Welcome to the Prep School Houses

Every pupil entering Marlborough College Malaysia Preparatory School is put into a House. Members of the same family will all be placed in the same House. The four Prep School Houses are Chichester, Hunt, Merlin and Seymour. They are named after famous Old Marlburians, or people/characters associated with Marlborough UK. 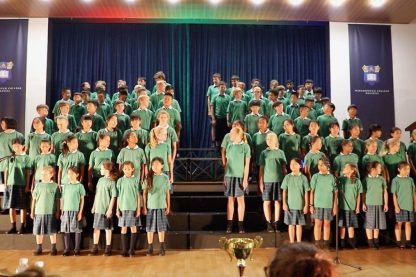 Merlin House was named after the legendary wizard featured in Arthurian legend and medieval Welsh poetry. The Merlin mascot is a Falcon and the House colour is green. 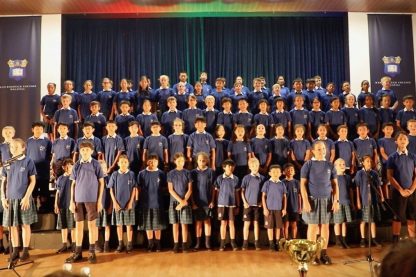 Hunt House is named after John Hunt, a great explorer, mountain climber and decorated military captain. The Hunt mascot is a Snow Leopard and the House colour is blue. 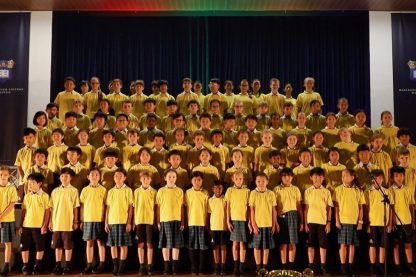 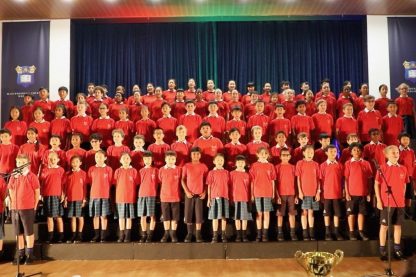 Chichester House was named after Sir Francis Charles Chichester KBE (17 September 1901 – 26 August 1972), an aviator and sailor. The mascot for Chichester is a Rhino and the House colour is red.

The Heads of Houses and a team of talented Beaks oversee the House events.

We aim to encourage every girl and boy to make the most of the many opportunities on offer at Marlborough, in a fun yet competitive way. They have had the opportunity to enjoy many events on offer that cater to different abilities, tastes and interests. A few events that we take part in are:

And much much more…

Prep School House pupils enjoy competing in a wide range of House competitions. Every term sees the pupils of each house represent their house at sporting fixtures and performances in a competitive way to receive the House Cup at the end of the year. The children work up the ladder earning merits and house points. We then celebrate these achievements with our half-termly house assemblies, where pupils receive special award certificates.