Peter was an academic and music scholar at Wellington College. He went on to read Classics at New College, Oxford where he also played an active role in the university’s music and drama scene. After graduation, he spent three years working for the BBC, primarily as a writer of quiz questions for the Weakest Link. Realising that he’d rather teach people how to answer questions than simply ask them for answers, he enrolled on a PGCE course at King’s College, London, before joining Marlborough College in Wiltshire to teach Latin, Greek and Classical Civilisation.

In his thirteen years there, Peter was Resident House Tutor in Preshute, a mixed boarding house; coached Rugby and Hockey; was a Lieutenant in the CCF; and was Master in Charge of Rifle Shooting. He was also Question Master for the House Quiz, sang in the Chapel Choir, and coached the rhythm section in the College Big Band.

Peter came to Marlborough College Malaysia in 2016 to teach English and to be Senior Resident House Tutor of Munawir Hill, initially on a one year exchange. However, he was thrilled to have been given the opportunity to stay on to become Housemaster of Sheppard. He lives with his wife, Sally, who is Housemistress of Iskandar, and their children, Lucas and Sebastian. 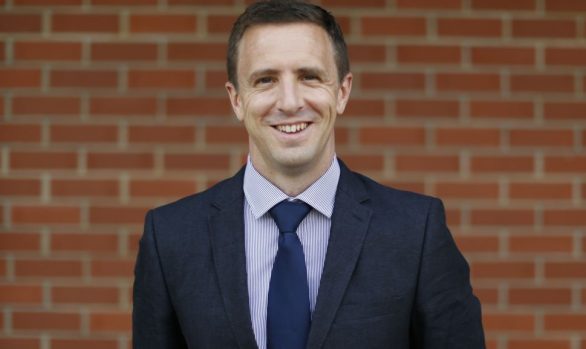 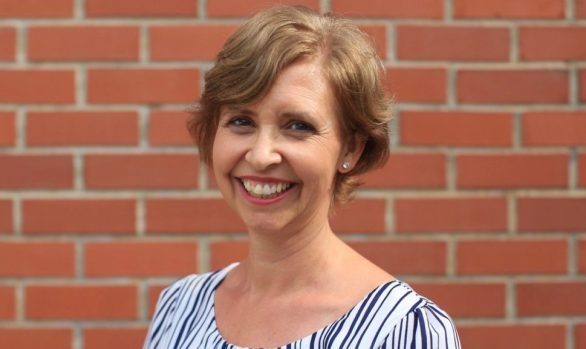