Nick and his wife Alison arrived at Marlborough in August 2015. They have two children, Imogen and Tobias both of whom attend the Senior School. Nick was previously both a Housemaster and Head of History at Millfield School in the UK, where he taught between 2008 and 2015. Prior to that, he held the post of Head of History at the Windsor Boys’ School for five years, while also leading one of the eight Houses there. In the early part of his career, Nick taught for three years at New College School, a leading Prep and Choir school in central Oxford.

A UCL graduate, Nicholas also holds a PGCE and a Masters’ Degree in History. When not at work Nicholas is a keen cook, cricketer and an avid armchair supporter of many international sporting events. He also enjoys classical music and opera. Currently, Nick is learning how to play golf as well as enjoying, with his family, the many wonderful travel opportunities SE Asia has to offer. 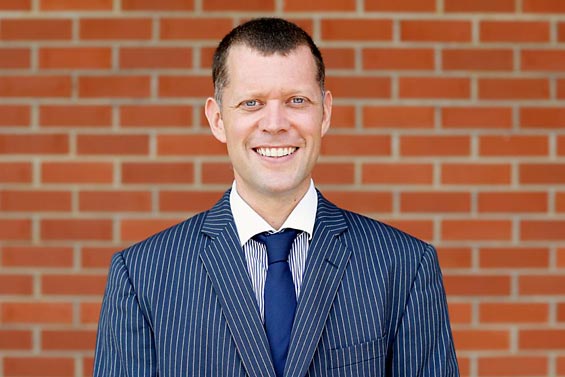 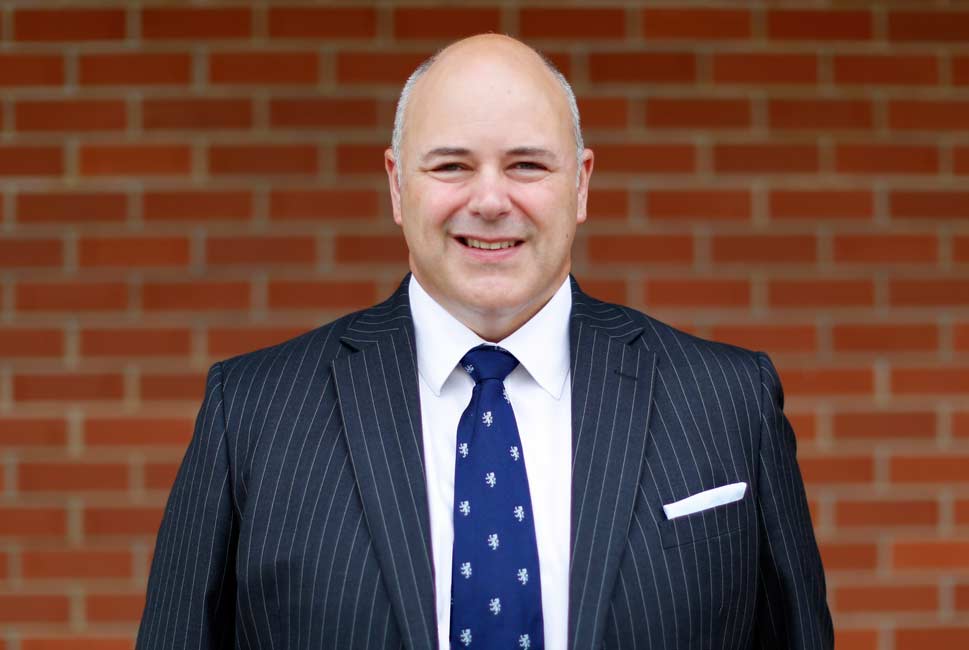