Dan is the Head of the Mathematics Department at West Buckland School in Devon, an independent HMC day school, before which he was a Housemaster at Jerudong International School in Brunei. He graduated from the University of East Anglia with a First in Maths and has a PGCE and an MSc in Educational Leadership from Leicester. Dan is married to Vanessa and they have a 12 year-old son, Hayden. He is an enthusiastic swimming coach and has prepared candidates for all levels of Duke of Edinburgh’s Award and International Award. He has led expeditions in Nepal and Salalah, coached basketball and he enjoys playing guitar and programming computers. 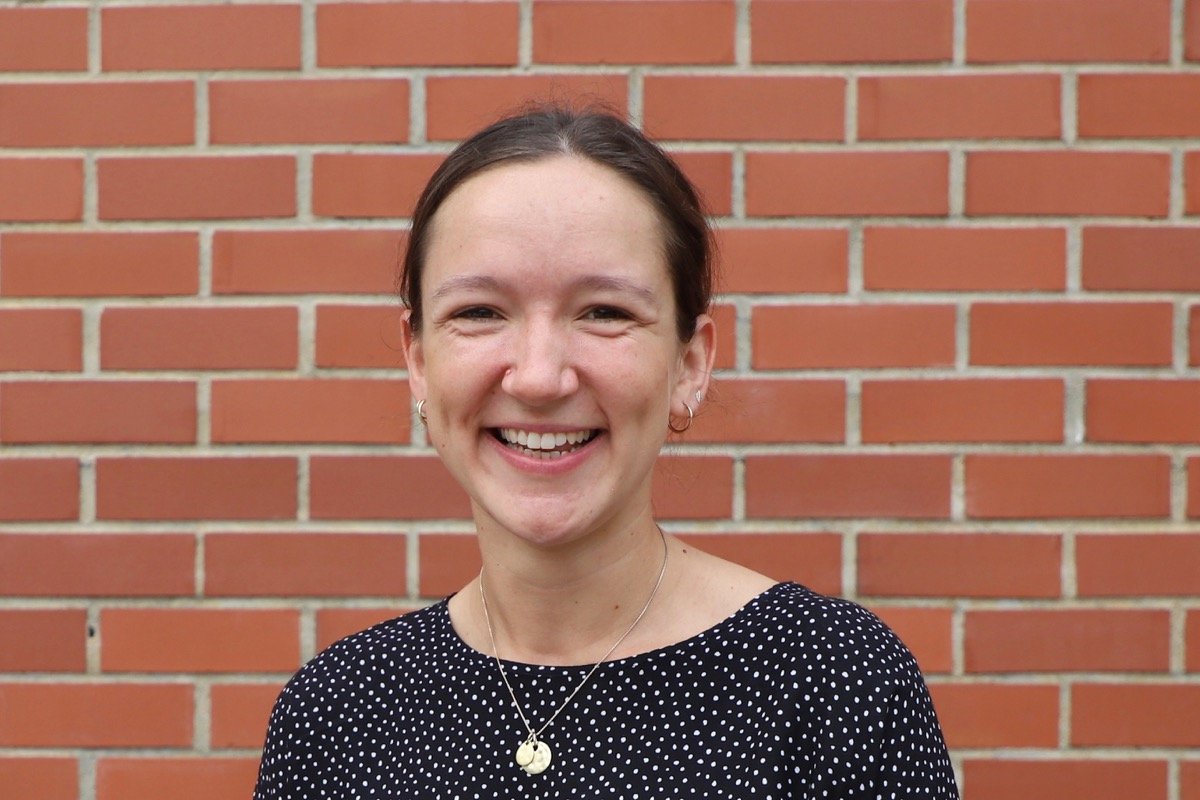 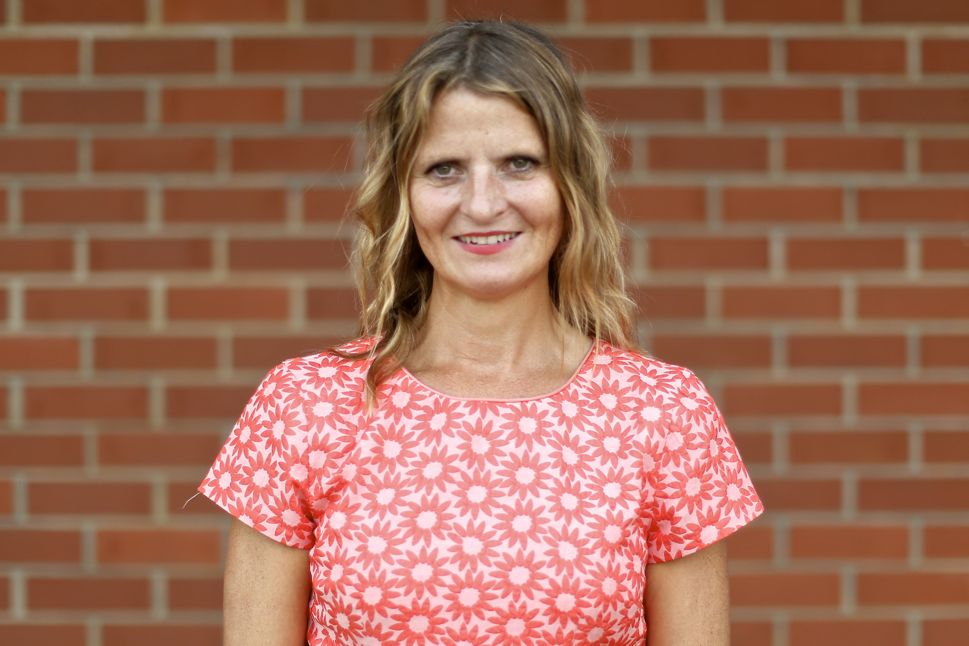 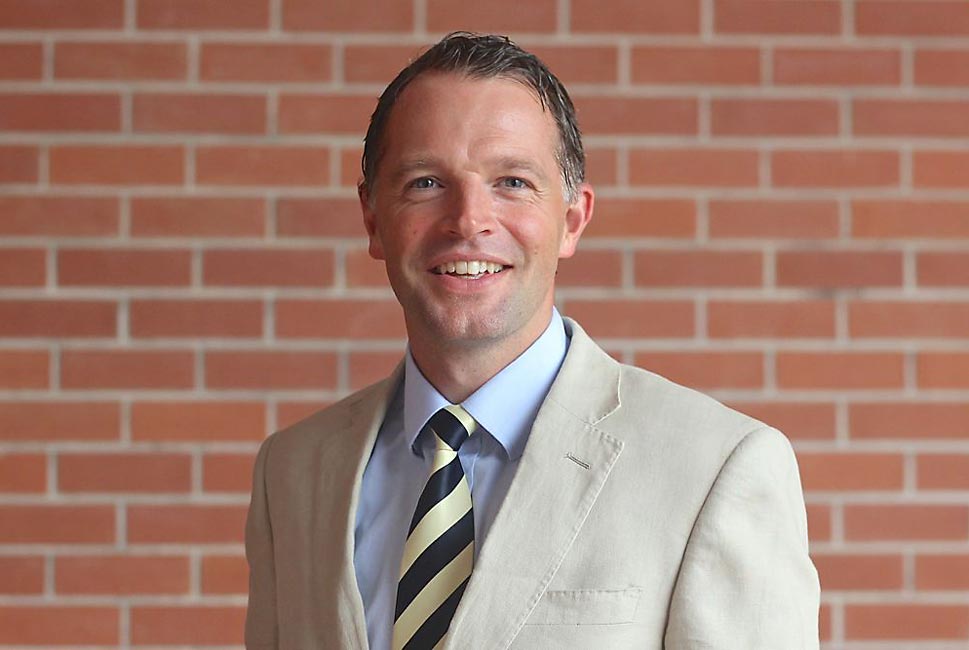 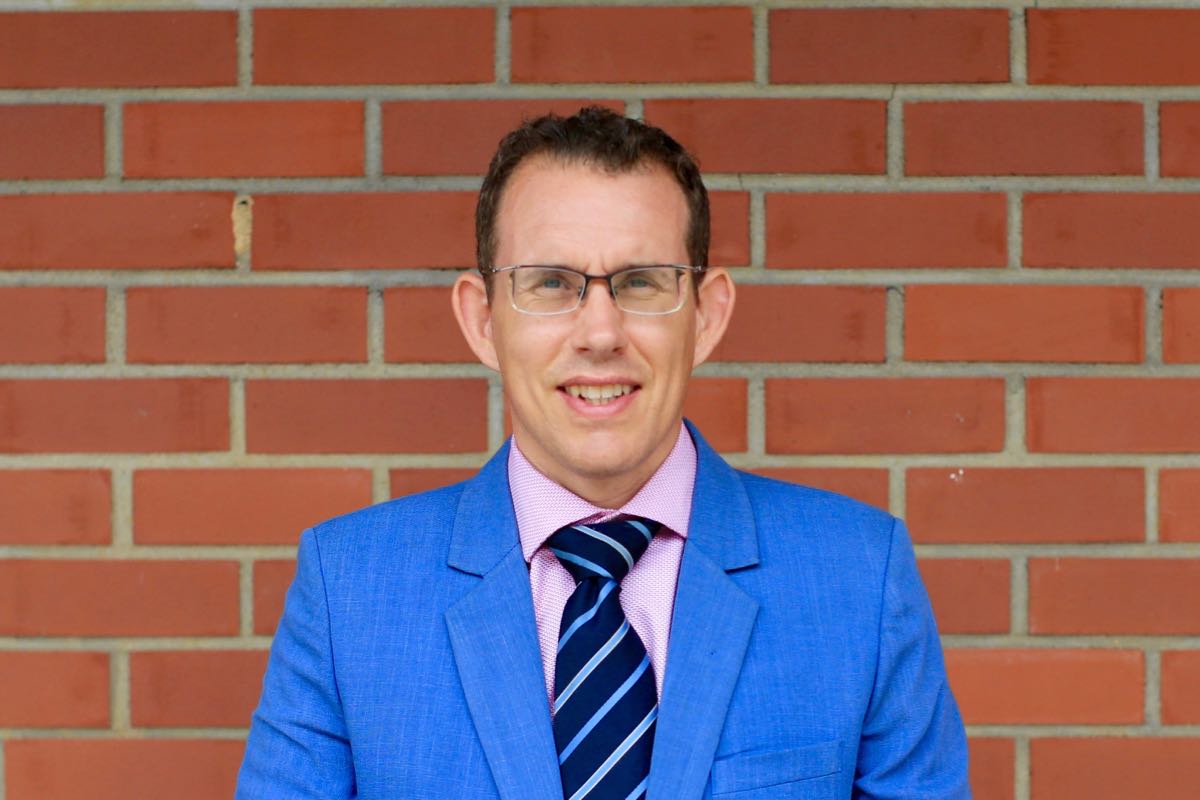 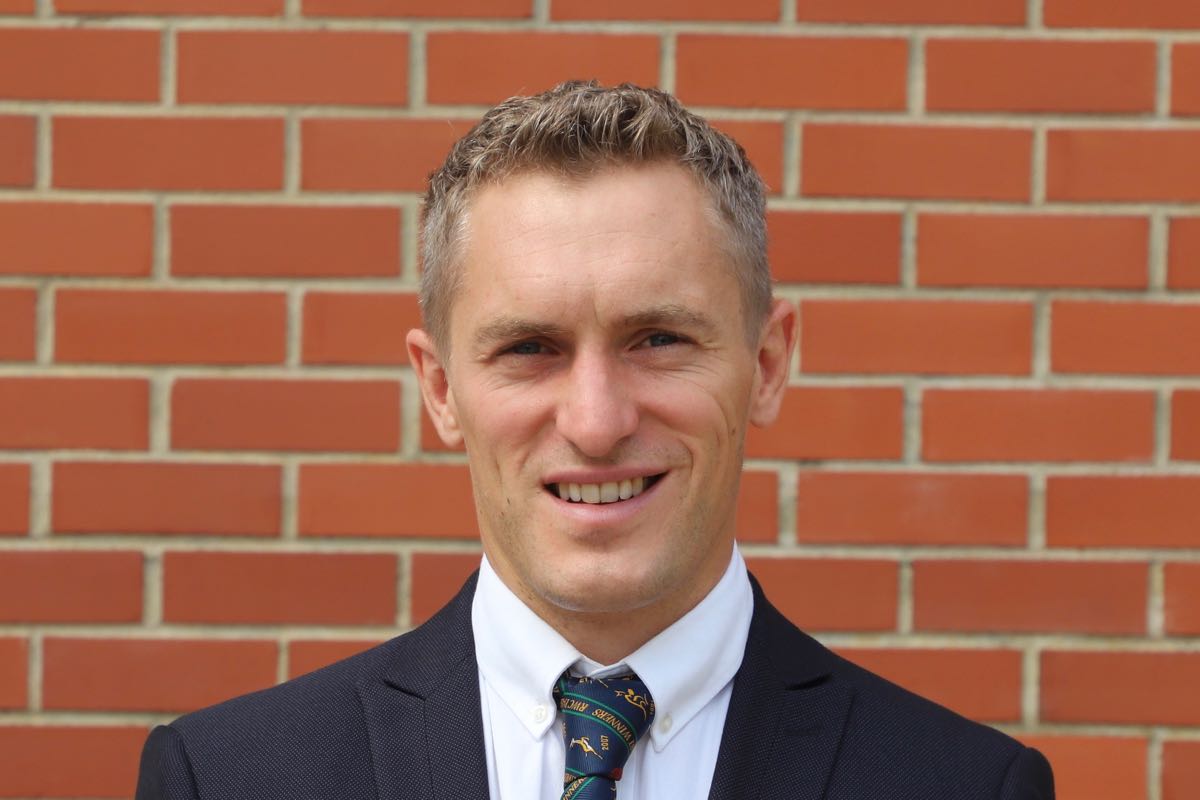