Rob is a native of Cheshire and a graduate of Loughborough with a BSc in PE, Sports Science and Management, and of Warwick where he was awarded an MA in Educational Leadership and Management. Before arriving at MCM in 2019 he was the Director of Sport at Caterham for a decade, a well-known HMC boarding and day school in Surrey, where he was instrumental in improving performance and participation among the pupils. Since arriving at MCM, he has reestablished the International Award, introduced the ‘Come of of Your Shell Award’ and has started an MCM Scout Group. Rob is married to Nicola and they have three children: Ava, Ted and George. He has completed the London and Paris Marathons, is passionate about history and rugby and enjoys playing football, tennis, golf and – perhaps less frequently in the tropics – snowboarding. 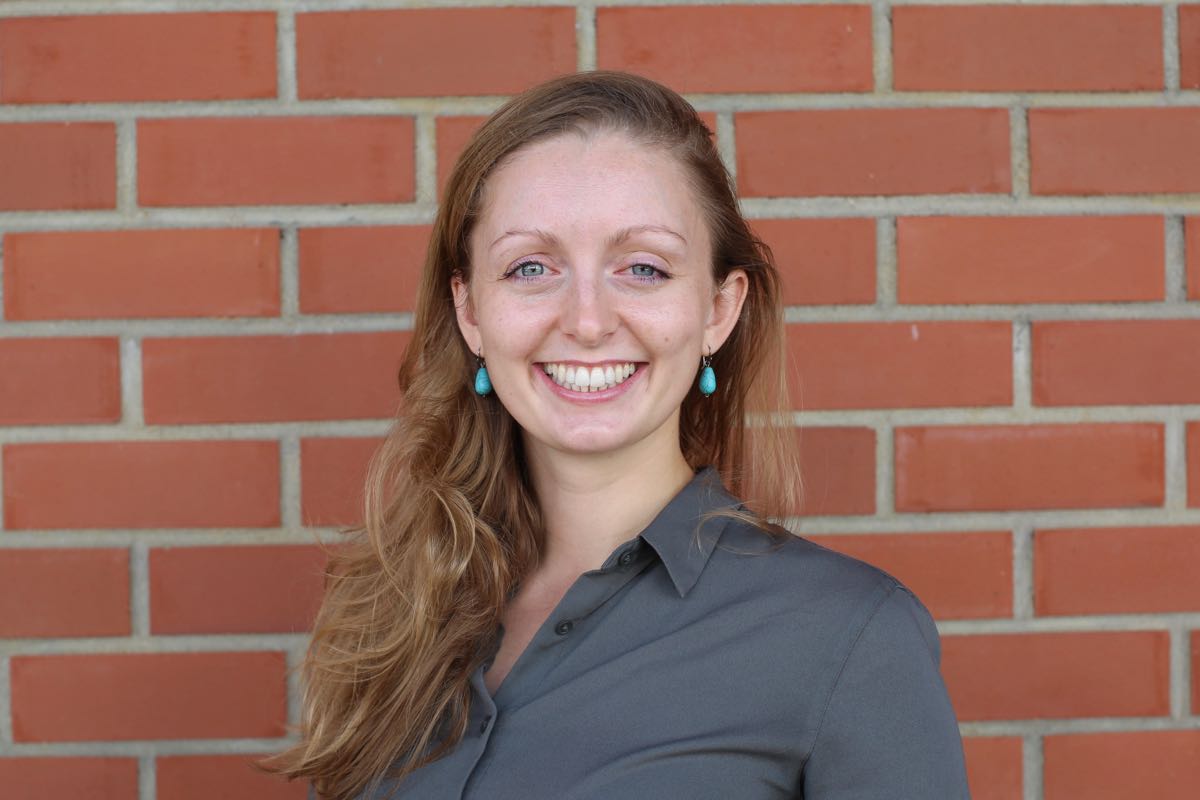 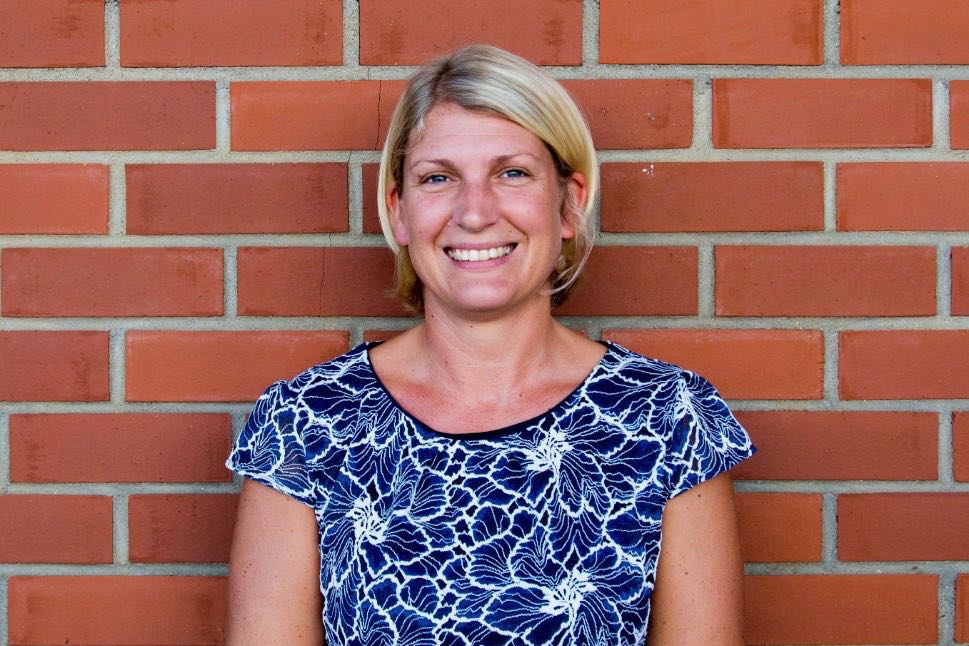 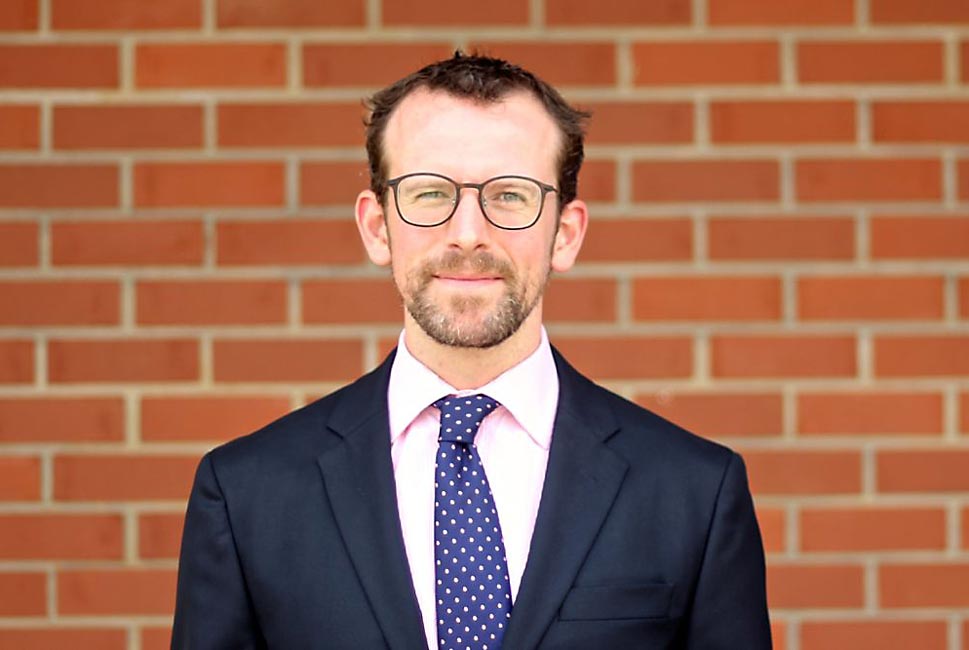