Born and raised in Scotland, Geoff studied at the University of Strathclyde.  During his teaching career, he worked for many years as a senior school teacher and was promoted as Head of Careers, Housemaster and Deputy Head.  In recent years, he has worked in Spain and became a class teacher of younger pupils in an International school.  In 2012, accompanied by his wife Nicola, who teaches in the Pre-Prep, he joined Marlborough College Malaysia as a founding member of the Common Room and a Form Tutor in Year 4.  In 2013, he took on the role of Deputy Head of the Prep School. 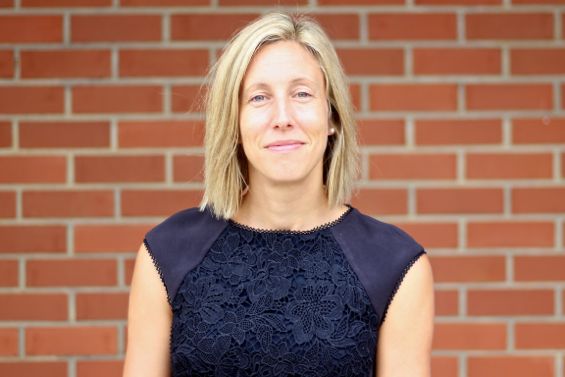 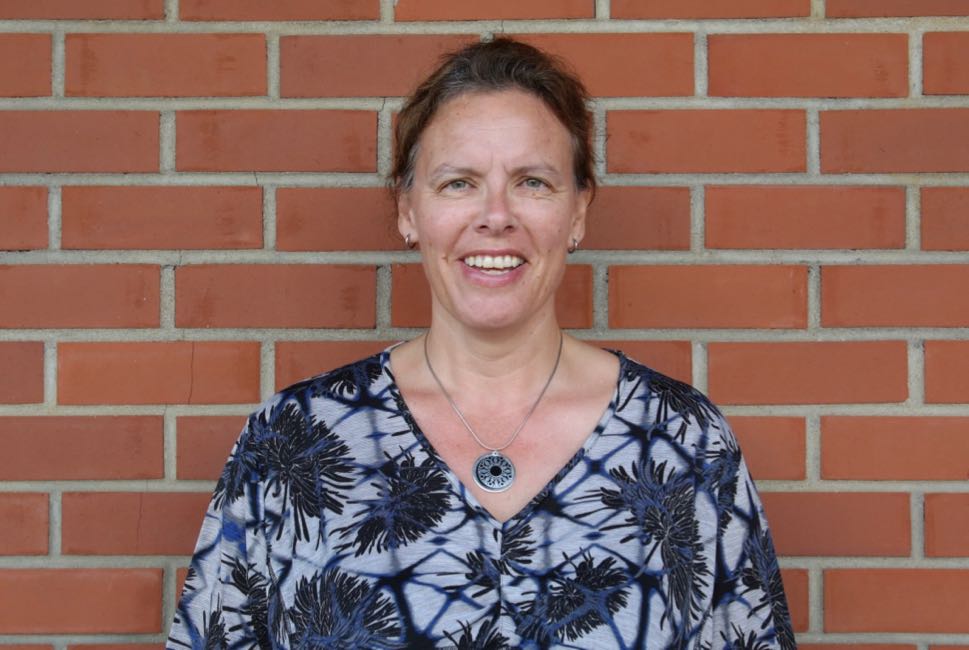 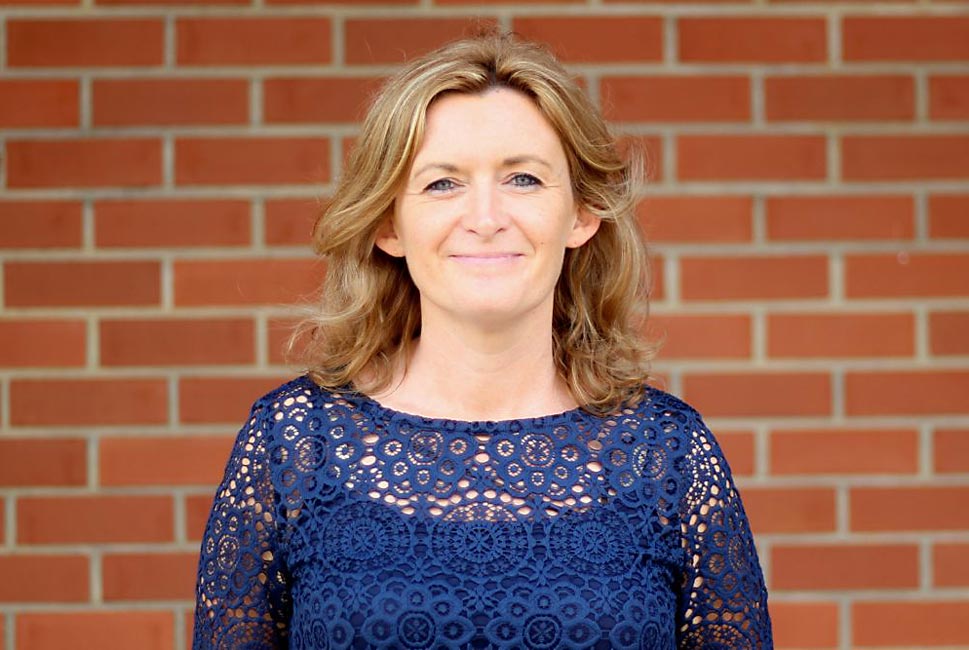