Rachel was born in Hong Kong and grew up in various countries across South East Asia albeit enjoying a boarding school education in the UK. She received her BA (Hons) from Bristol University and her PGCE in Primary Education from the University of the West of England. She also earned a Certificate of Advanced Professional Studies and is undertaking the National Professional Qualification of Senior Leaders at present. She began her teaching career in Bristol, UK before joining the staff at St Andrew’s, a Prep boarding school in Malawi for 3 years. From there she moved on to Head of English and later Head of Year 4 at schools in Bahrain. On her return to the UK, she worked in primary school staff training for Pearson and qualified as a senior marker for KS2 SATS. Since moving to Marlborough College Malaysia, Rachel worked in the Prep English Department before returning to be a class teacher in Pre-Prep. She became Head of Prep Wellbeing in 2019 and Deputy Head (Academic) in 2022. Rachel is an experienced hockey and netball player. She also enjoys sailing and diving. 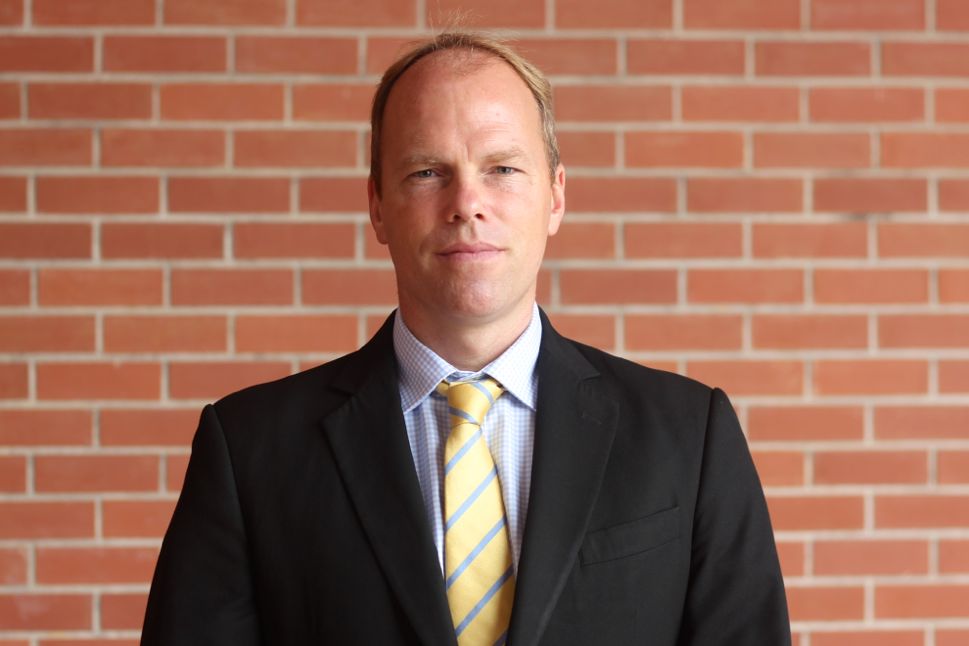 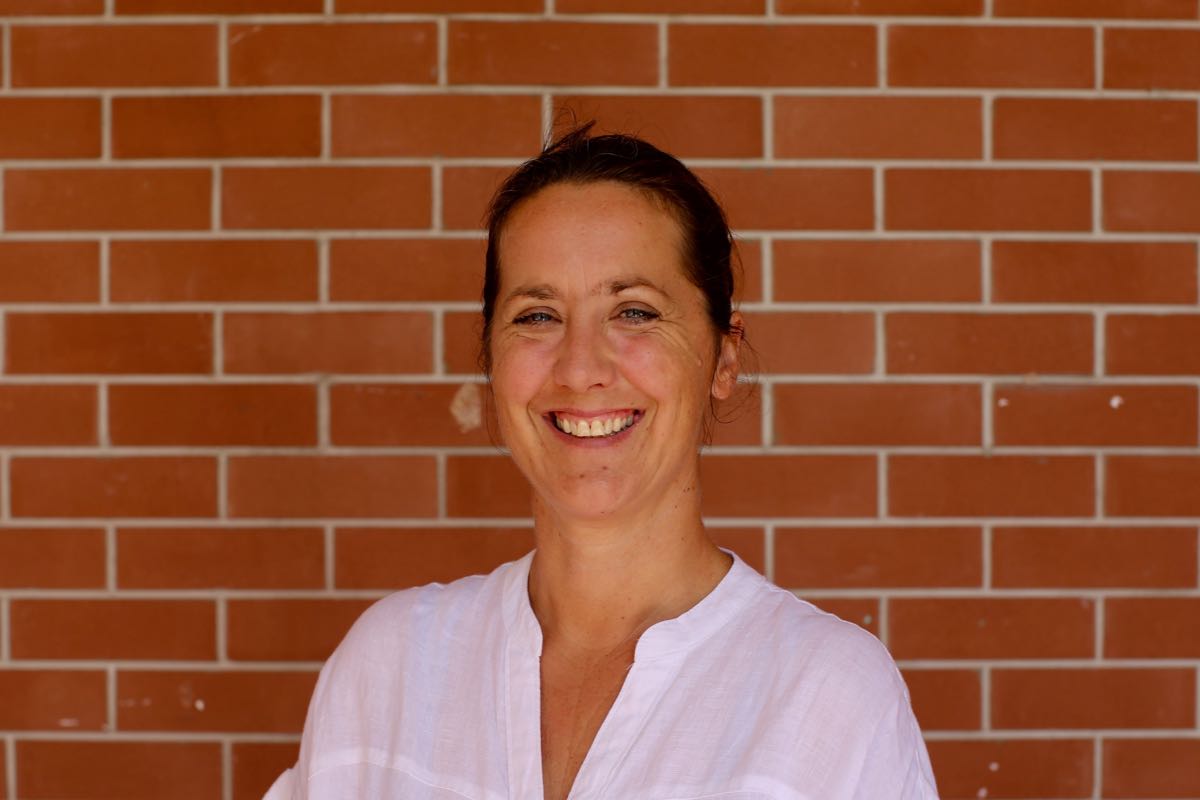