Andy attended Marlborough College UK for five years, playing for the 1st team for all three major sports and captaining the 1st XI cricket under the Master in charge of Cricket, Mr Bob Pick. After studying after studying Maths at Westminster College and Open University, he attained his PGCE in Secondary Maths at Chichester University.

Andy has worked as a Maths and Games teacher at Windlesham House School in Sussex for six years and, more recently, Dulwich Prep London. In between teaching at these schools, he worked as a Centre Manager and Deputy Head for a Pupil Referral Unit in North London for the charity, Kids Company. He has been Resident Tutor in the Senior Boys’ boarding house, Munawir Hill, from August 2013 and a form tutor for Year 7. He is passionate about supporting charitable activity, and has run five marathons for children with leukaemia and Kids Company.

Andy loves playing sport, in particular hockey, golf and cricket. He is also a keen photographer and is interested in Performance Psychology having completed a Post Graduate Certificate in Sports Psychology. He is presently undertaking a Masters Degree in Educational Leadership.

He lives in Taylor House with his wife, Nicola, who has been a Producer and Director for TV in the UK and abroad and their two children, Millie and Benjy. 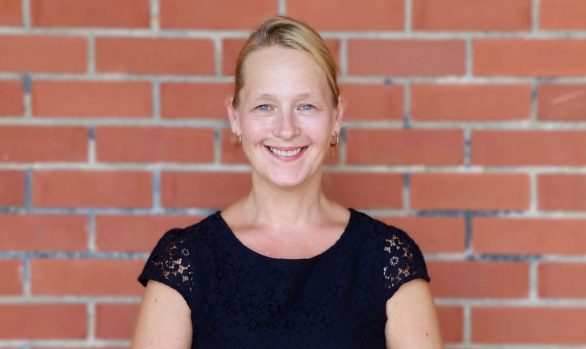 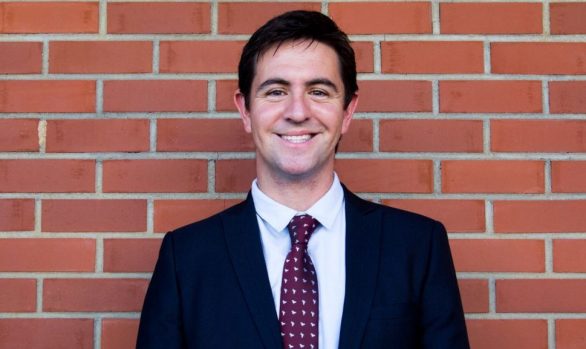 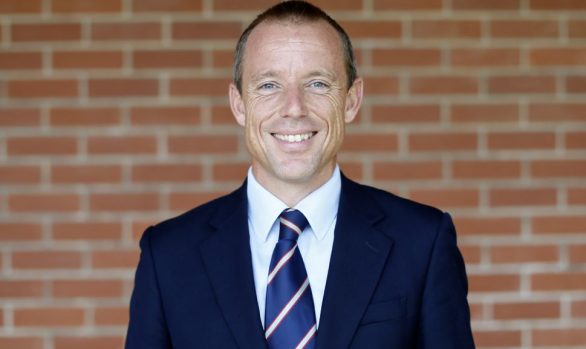 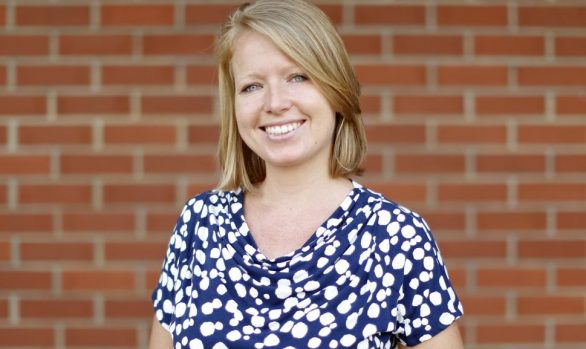 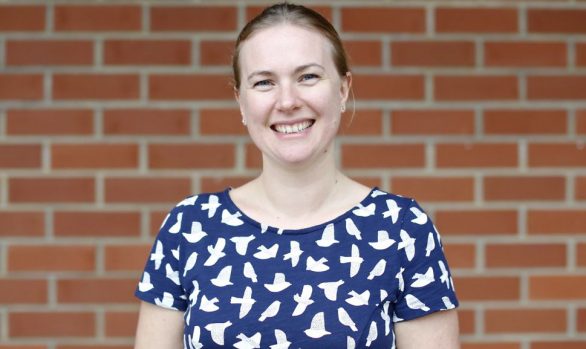