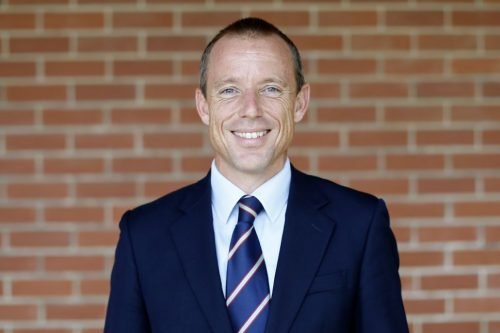 Opened in 2014, Wills House is a Senior Boys’ Boarding House with up to 50 boys from Shell to the Upper Sixth. Boarding encourages a firm sense of community and it allows the boys the opportunity to learn independence, compassion and tolerance so that they can become rounded individuals; ready to take their place in the world. The Wills community is built on a foundation of mutual respect and the pastoral care that your son receives ensures that he feels secure in his surroundings and is equipped to achieve his potential. Diversity is celebrated and the boys are encouraged to challenge themselves academically and immerse themselves in all aspects of the co-curricular programme. Wills is the boys’ ‘home’ whilst at the College and it is here that they will form friendships that will stand the test of time. My wife Abi and I very much look forward to welcoming you into Wills.

Boarding does sound daunting at first. The thought of adjusting to a new environment and the separation of family and friends could often be tough. However, living in a boarding house allows you to develop many personal attributes, such as discipline, punctuality and maturity. The variety of activities that is on offer ensures that you will never have a boring weekend. Not only will you make friends and form bonds which you will never forget, you will also develop a strong relationship with your HM, tutors and dame; forming a family that you can always rely on. Having been a boarder for 5 years, (starting in Munawir and now in Wills) I can assure you that boarding in MCM is one of the best decisions you will ever make in your life. Having been in Wills for almost 3 years, Wills has become my second home with a family that I will never forget in my life.

Boarding is Great! You learn how to be independent and disciplined. The times that you spend with your friends in a tight community are really special.

When you come to boarding you get so much organised with prep and it helps you focus on your studies. Also when you start boarding you form a bond with the people in your year and other years. What I found in boarding school is that you have more time to do activities you want to do,for example when I started boarding I had more time to play tennis.The big part of boarding is gaining independence especially in later life and have more freedom to do what you want. During boarding you can experience different people's culture and perspective on life. The things that MCM brings to boarding are the weekend activities and the timing of events.

I joined Wills House as a boarder on 4th January 2015. Since that very day I have been surrounded by people who I can proudly call my brothers. Boarding life can seem daunting at the start however it's the furthest thing from it. You live among brothers who care for each other no matter what (even though it might not seem so initially). I, like everyone else, did doubt the prospect of boarding life at the start, however, as of today I can confidently say joining boarding was one the best decisions of my life.

Boarding is a great alternative to being a day pupil, with multiple advantages including; easy access to help from teachers, a structured timetable and promotion of fitness and health through morning activities as well as evening activities. 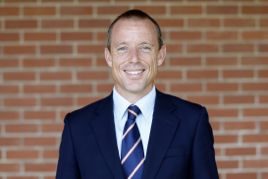 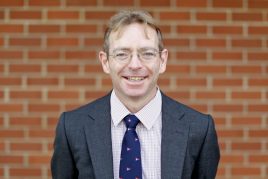 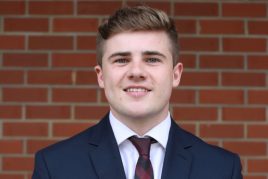 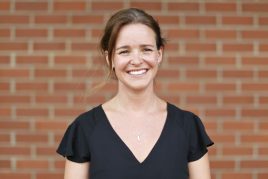