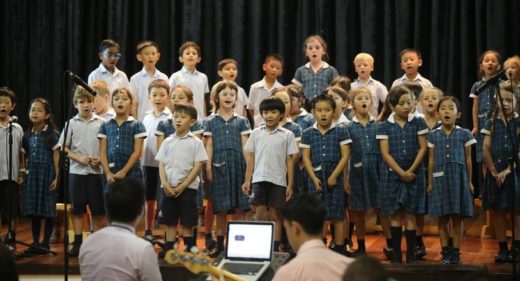 The Prep School held their annual Pre-Prep Musical Showcase this week, involving every single pupil from Reception to Year 2, in the Green Hall. Audiences were taken on a half-hour journey of the different seasons through song, percussion and solo performances, highlighting the cycle of life and the significance of belonging. Particularly commendable were our […] 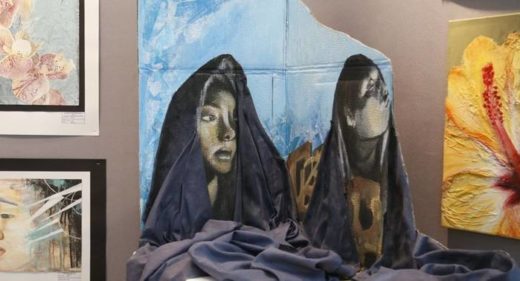 Our first GCSE Art and Design Technology Exhibition opened on Tuesday 17th May at 7.00pm in the Morris Foyer. It was a particular pleasure to be able to share the GCSE Artwork with parents, Common Room, visitors and pupils who were happy to view the work after an inspiring welcome from the Master. We are […] 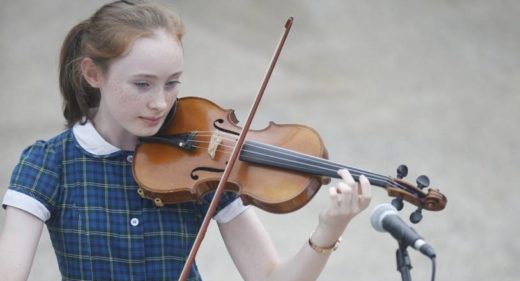 The Prep School held their last music recital of the academic year with a slight variation in the venue – it took place in the amphitheatre outside the Senior School Drama Hall. What seemed like an overly-bold idea during its stages of conception proved to be a brilliant one, as parents, pupils and beaks moved […] 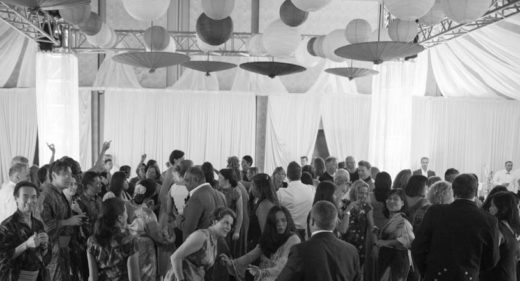 Supported by Leisure Farm, Properties.my, Stanley Gibbons Investment and The Harbour Front Bar. This year’s theme of ‘East meets West’ gave parents a chance to show off a variety of amazing ensembles including kimonos, saris, cheongsams and even kilts at the ball held on Saturday 7th May. The evening started under the stars with prosecco […] 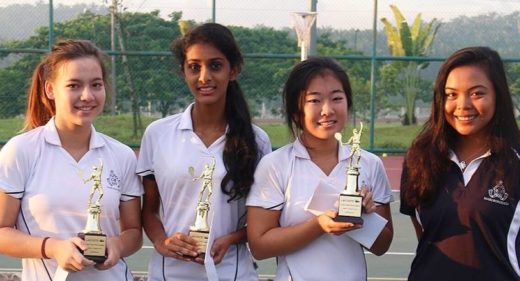 Marlborough College Malaysia were victorious at the weekend, winning the final of the Lacoste Junior Team Tennis League in the U17 B division. The team, led by their coaches Yannick and Martina, competed over 7 weekends in Singapore. Playing 4 singles and 2 doubles each week against other teams from various schools and clubs at […] 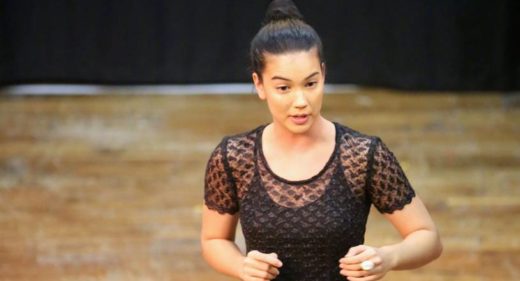 Shakespeare Demystified: The Merchant of Venice

On Wednesday evening the College welcomed the ‘KL Shakespeare Players’ to perform ‘Shakespeare Demystified: The Merchant of Venice’ – a simplified, abridged version of the infamous, classic Shakespeare play, which would usually be nearly three hours long. What was so unique about this performance was not just the quality of acting, but how it was […] 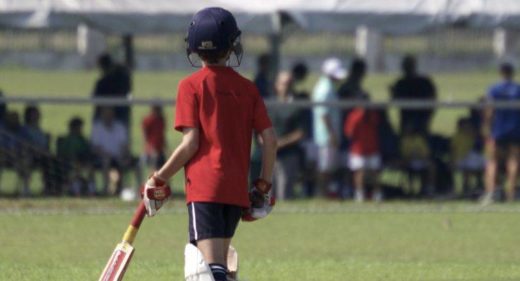 The third and final House Matches of the year were another great success. All teams were out representing their Houses in a friendly but also competitive nature. British sports being played in beautiful sunshine is a real treat and the standard of sport made it even sweeter. The accuracy of shooting in both netball and […] 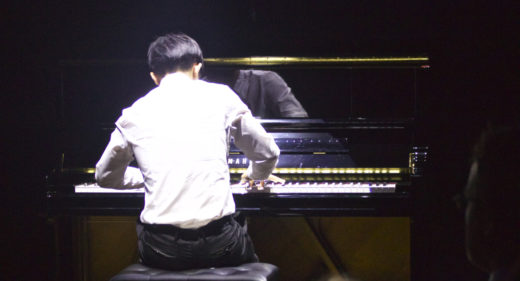 The final of the Piano Soloists Competition took place on Friday 29th April. Six of the College’s pianists played pieces which even the judge, Dr Christine Tan – a lecturer at the Institute of Music at UCSI University, Kuala Lumpur – labelled as extremely challenging. The talent displayed was outstanding, and the competition extremely tight. […] 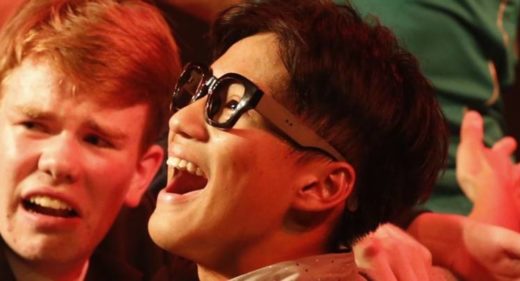 The final GCSE Drama exams were held on Wednesday 20th and Thursday 21st April. It was wonderful to see such a large cohort of pupils performing this year, all of whom had clearly worked very hard to put their pieces together. Each play was written, either in part, or in its entirety, by the pupils. […] 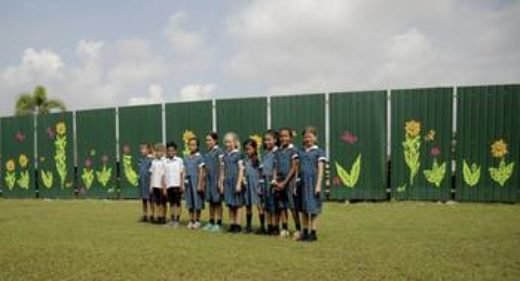 Large sunflowers, butterflies, dragonflies and grasshoppers have suddenly appeared on the green panels near the Lower Prep School. The design was inspired by Year 3 and 4 pupils’ creative drawings of plants. Twelve drawings were selected, scanned and turned into huge vinyl stickers, giving a bright new look to the panels. Congratulations to all the […]

Marlborough College Malaysia appointed its second cohort of Prefects, who will take over the excellent work of the first Prefects at the start of the Summer term 2016. In last year’s news item it was mentioned that readers should follow the news page in a century’s time to discover the story of each of the […] 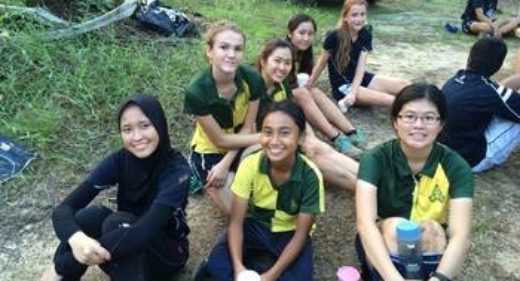 After a jam-packed week at school, a group of enthusiastic boarders gathered together to take part in the ‘Beagle Hash’; a mixture of a traditional Marlborough College event and a cross-country run which has its roots in Kuala Lumpur. We walked to the beautiful local jungle from the school gates. From the starting point, we began […] 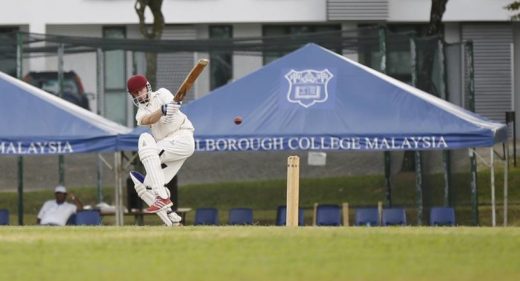 On Saturday Marlborough College Malaysia hosted the inaugural Straits Cricket Trophy with six teams competing in a six-a-side cricket tournament. The standard of cricket played throughout the day was outstanding and the eventual winners were the Singapore Cricket Club A team who were undefeated on the day, despite being run very close by Marlborough’s first […] 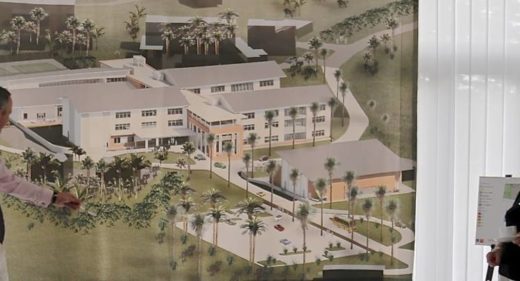 Friends of MCM held their coffee morning today in the Marlburian. A display of the plans for the new Prep School building had its first viewing and the Master talked us through the concepts and ideas behind the planning. These plans will shortly be on display in the Prep School reception area. Parents enjoyed homemade […] 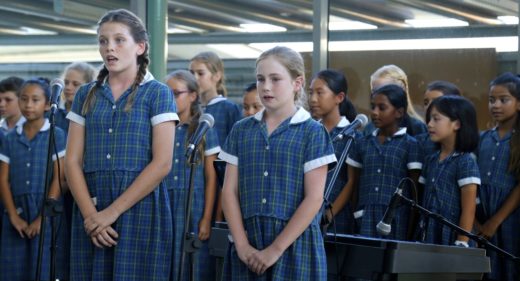 On the evening of Thursday 3rd March the LRC was transformed into an intimate performance space where pupils from various ages across the Prep School were given the chance to share their musical progress on stage for their friends, family and beaks. This term’s Music Recital saw 26 soloists and two choirs perform a wide […] 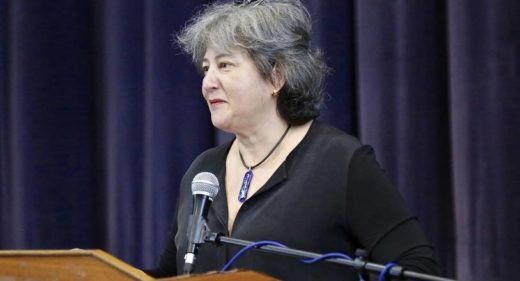 Visit by Her Excellency, Vicki Treadell 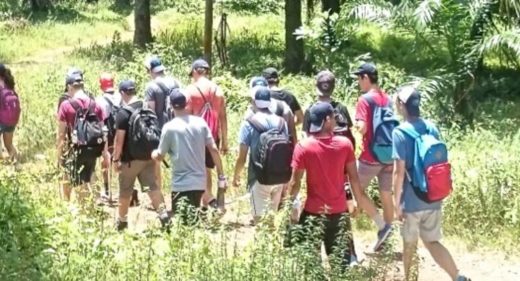 This weekend Marlborough College Malaysia IGCSE Hundred (Year 11) pupils embarked on an insightful and educational fieldtrip to the region of Kota Tinggi in Malaysia, northeast of Nusajaya as part of a vocational research education, which will be hugely beneficial for their upcoming exams. Marlborough College Malaysia, partnered with Ecofieldtrips Pte Ltd, a Singaporean-based company […]

Thankfully the hazy days are but a distant memory (for now) and the postponed TRC Clifford Chance Touch Tournament was able to go ahead without disruption on Sunday 28th February. MCM entered 5 teams and represented in U10, U12, U14, U16 and U18 categories. A number of U13 girls from the College also represented club […] 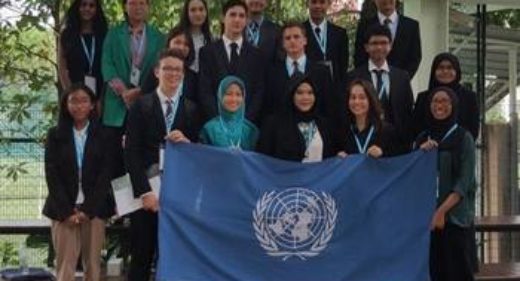 On 19th February, Marlborough’s Model United Nations team, alongside Ms Galstaun and Mr Gamble, travelled to Kuala Lumpur for the 2016 KLMUN conference at Garden International School. Despite having a few bumps preceding the conference, the conference was truly an eventful experience. Participating in MUN has been such an advantage for us delegates. MUN has […]