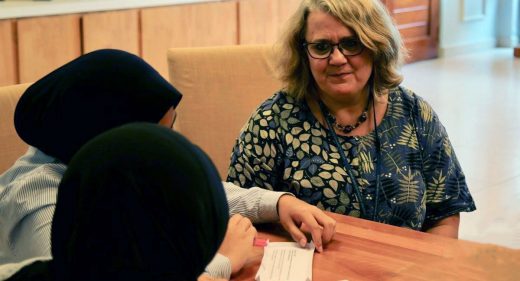 During the COVID-19 Period

It seems a very long time ago that I wrote the introduction to the first Parent Wellbeing Blog: “I hope 2019 ended well and the new decade has started on a positive note for you and your family. To enable us to work together to help your son/daughter flourish at MCM and in later life […] 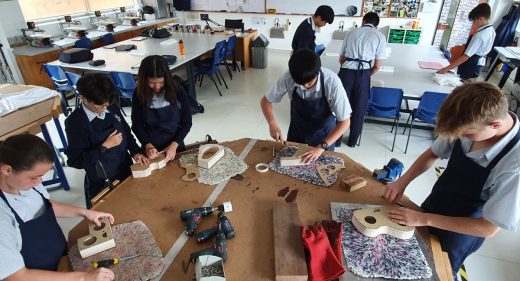 Pupils and staff from Marlborough College Malaysia (MCM) have developed a variety of powerful service activities that have been designed to teach the College community the value and importance of action, in response to the current climate emergency. With inspiring sixth-form leaders and enthusiastic activists from amongst the wider pupil population, initiatives such as half-termly […] 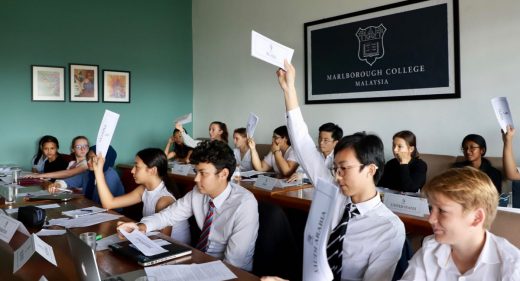 On Saturday 14th March 2020, nearly forty pupils from across the Senior and Prep schools gathered for the second MCMUN conference. With Model United Nations now being a popular and well-attended activity at Marlborough College Malaysia, this was a great opportunity for our more experienced delegates to share their skills and expertise with some of […] 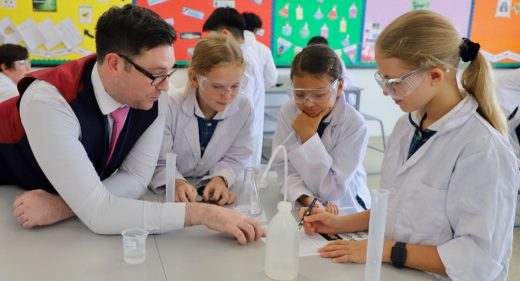 What a week we have had in the Prep Science department! This week we have been celebrating all things STEM for British Science Week 2020.  During form time pupils have been completing code-breaking activities as well as looking at some of the more unusual careers in science.  We have been very fortunate to have had […] 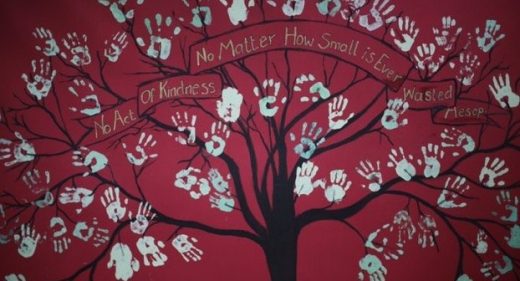 “It is not who you are but what you do.” Character strengths are tools we use at any given moment to behave in the right way in difficult situations. Examples of character strengths are qualities such as: perseverance (grit), leadership, teamwork, self-regulation, kindness and social intelligence.  I talked with a Head recently and he highlighted […] 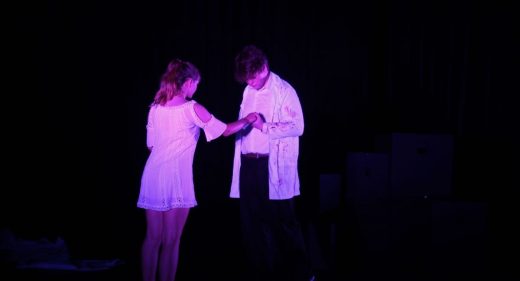 On Thursday, March 12th the Upper Sixth IB Theatre class demonstrated their talent in their final public showcase as MCM pupils. The evening opened with the piece, ‘Scales of Judgement’, which was a fast-paced performance exploring the stereotypes teenagers can be forced into, considering its toll on an individual’s physical or mental state. Some hard-hitting […] 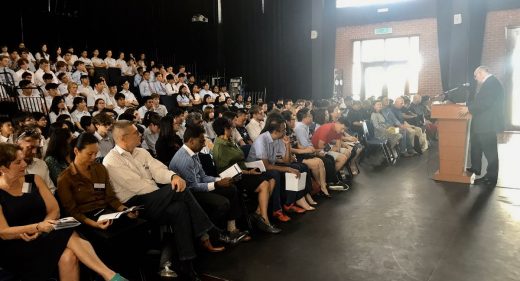 It was a pleasure to welcome 48 guest participants to the annual Careers Fair on Wednesday, 11th March, to meet with our Lower Sixth and Hundred pupils.  We were honoured to have Mr Sanjay and Mrs Pria Krishnan as our keynote speakers for the opening of the Fair. Both Mr and Mrs Krishnan have impressive […] 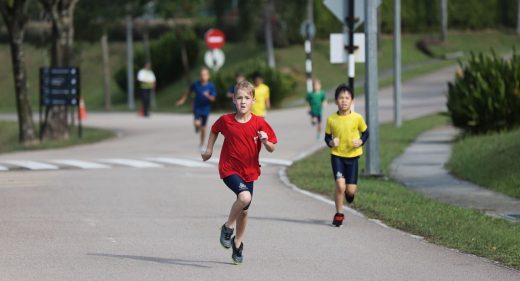 This term has seen pupils from Year 3 to Year 6 take part in the House Aquathlon competitions. Everyone involved put in a supreme effort to ensure close fought races. Well done to all of those who competed, and particularly to those who won their races. A big thank you for all the staff who […] 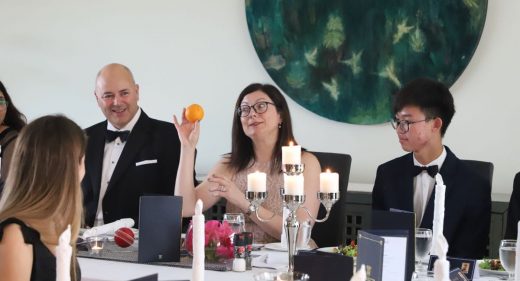 What would you choose to say if you were given the floor and the undivided attention of 19 other guests who awaited your thoughts on the topic of ‘I want…’? Six eager first-time Lectern Club speakers set themselves exactly that challenge as they gathered for the final Lectern Club of the Lent term on Monday […] 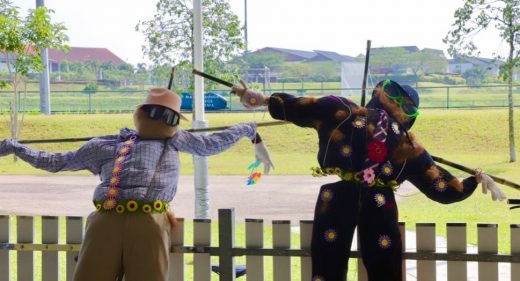 To tie in with their Science topic of ‘In the Garden’, all of Year 1 children spent an enjoyable morning making scarecrows for Barton Farm.  From stuffing shirts and trousers with coconut husks to accessorising each scarecrow with funky hats, flowers and eyewear (including some ski goggles and heart-shaped sunglasses).  The children’s efforts have resulted […] 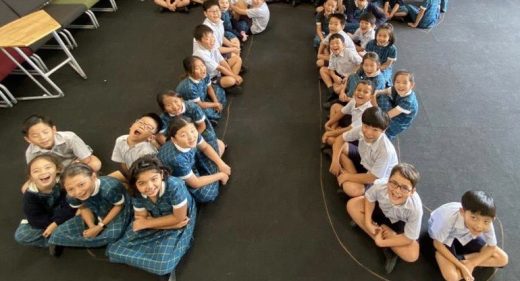 Every day we are delighted by the sheer strength of talent and ability we have within Marlborough College; be it on the sports field, on the stage or indeed in the classroom. This year’s Pi day; however, took this to a whole new level, with multiple pupils breaking through previous records. An incredible feat indeed […] 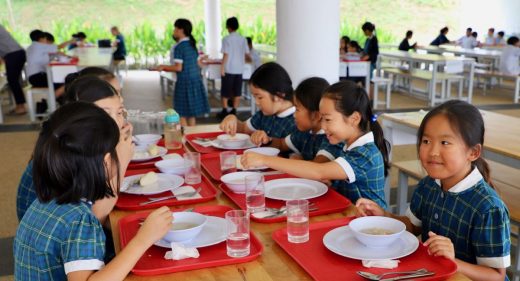 Last Friday, frugal lunch was served from year four pupils all the way up to Senior School. Marlborough is focusing more on sustainability and being more environmentally friendly, frugal lunch is a simple solution that not only allows us to cut down on the total waste, generates a donatable profit but also raises awareness to […] 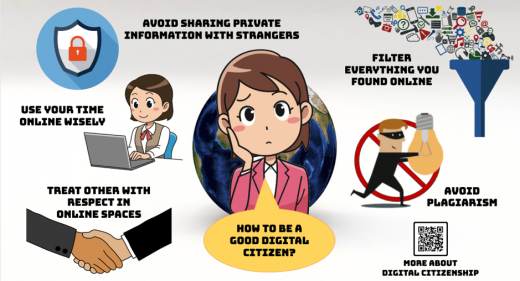 What is Digital wellbeing and how do we promote it? Digital wellbeing is being a confident and competent user of modern technology whilst also being equipped to flourish in life.  We pride ourselves on this not being unique to our Wellbeing lessons but spanning across a number of areas in the College, from discussing ways […] 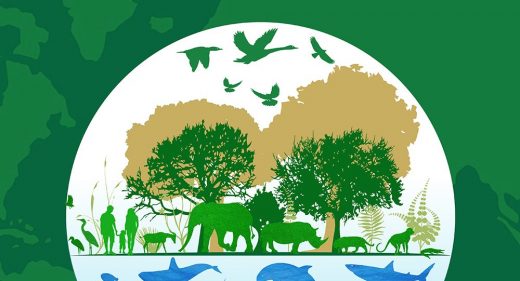 For the academic year, 2019-2020 MCM Geography Department has sponsored a Malayan Tiger named ‘Moby’ in association with the Malaysian WWF. Back in the 1950s, Malaysia was thought to have as many as 3,000 tigers. In 2014, the number of Malayan tigers was estimated to have declined to an estimated 250-340, down from approximately 500 […] 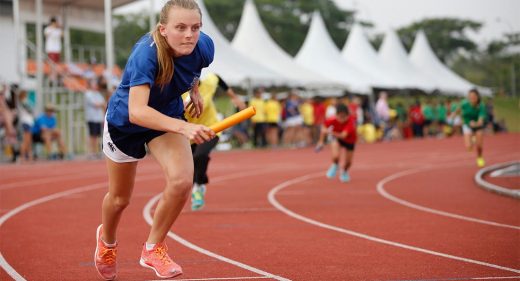 Our aim within the MCM games programme is to support each pupil’s health and wellbeing by using exercise as the vehicle. We offer every pupil the opportunity to participate in an activity of their choice that will provide the opportunity to improve both their physical health and their understanding of a ‘Healthy Body’. Furthermore, backed […] 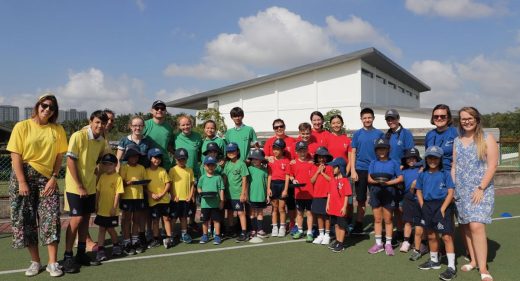 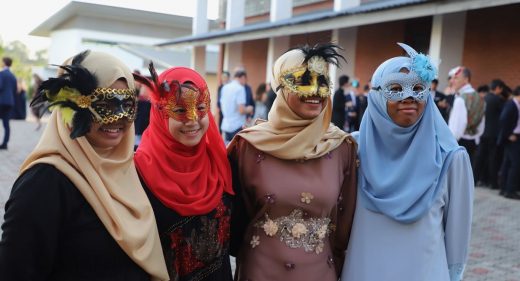 The highlight of the MCM Sixth Form social calendar is, without question, the annual Sixth Form Ball.  This year’s theme was ‘Masquerade’, which gave plenty of scope for glamour and masks! Weeks of preparation had been put in by the Marlburian Committee, who worked tirelessly behind the scenes to ensure that every last detail had […] 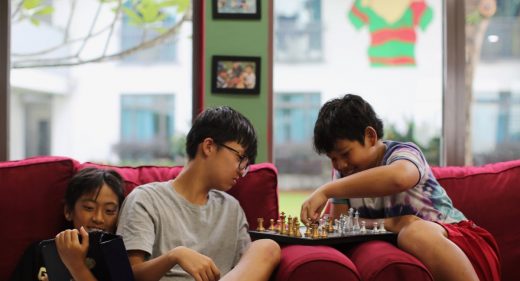 As I welcome parents into Honan on the first day of a new academic year I always remind them that their daughter’s health and happiness is my main concern, with the rest often falling into place once a child is truly flourishing i.e. in a state of optimal well-being. Flourishing is something that the Positive […] 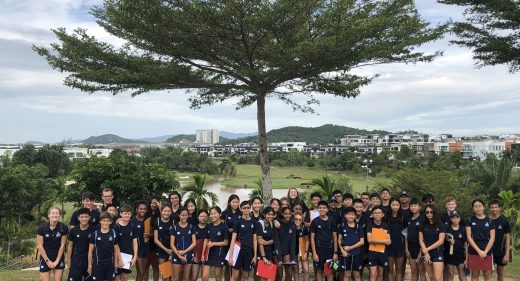 Bright and early, 44 Shell pupils embarked on the annual Johorgraphy trip. This term, we have been focusing predominantly on ecotourism and its effect on the tourism industry as a whole. The purpose of the trip was to study both the natural and human geography of our local area.   First stop was Kampung Sungai […] 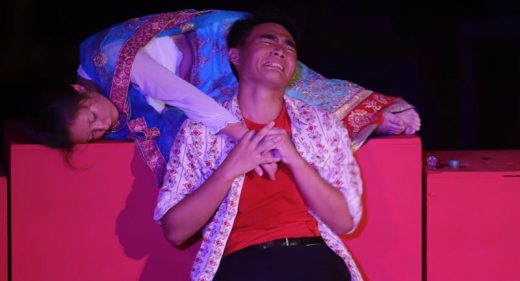 This Valentine’s Day,  the cast of Romeo and Juliet delighted audiences with their unique staging of the tragic Shakespearean tale, Romeo and Juliet.   The Betjeman Pit area of the Senior School was transformed into Varanasi in India; with plentiful bougainvillaea, burning incense and a religious shrine, the cast weaved in and out of classrooms and […]