The annual Pi Day, led by the Prep School Mathematics Department, didn’t fail to amaze and showcase the pupils’ astonishing ability to memorise and recall.

Pi Day is a day of Mathematical themes and special activities throughout all lessons of the day with the highlight accumulating in the Digit Memory Challenge.

The challenge is to memorise the digits of Pi. Pi is an irrational number which means that the digits never end or repeat in any known way. There is no easy trick or method to accomplish the task, so the challenge itself is a test of will, brute force and mental ability.

Year on year the record rises and this year was no exception, when reviewing the current record, it was thought that there was little chance of it being broken again after last year’s incredible record of 1,003 digits, which Alex L set.

All of our pupils should feel very proud of their effort to learn Pi, but we would like to give extra recognition to the following pupils for breaking into the 100 digit club. 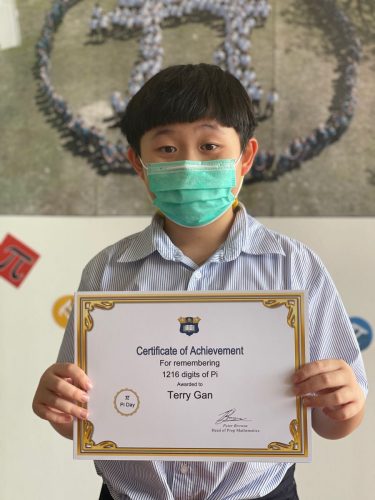 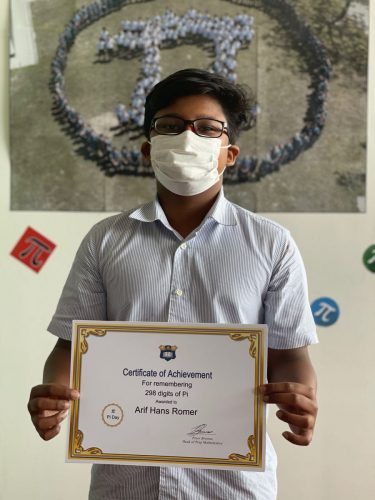