After a troublesome yet inspiring start to 2021 for everyone here at Marlborough College Malaysia, the Lectern Club returned to the Master’s Lodge on Monday, 15th March, with a fascinating title, ‘What makes me smile?’  Not to our surprise, the quality of performances from the guest speakers were tremendous with three Upper Sixth students taking the reins for the short speeches and three Lower Sixth students taking the lectern with great prestige, for the long speeches. It was an enjoyable evening as we followed the specified SOPs, accompanied with a lovely supper provided by our ever hardworking catering team.

To start the short speeches, Yung Li Soo (Butler), an experienced speaker at Lectern Club, introduced her speech entitled ‘Facemasks’, focusing on the disconnectedness between humanity and the ambiguity of ‘emojis’ through the use of pictures, which enhanced her emotive and humorous techniques to great effect. Setting the scene, Hannah Syed Azaman Shah (Steel), followed with the title ‘Wheelchairs and Pizza’, elaborating on the importance of random acts of kindness alongside her personal struggles. It was well-delivered with fantastic pacing and acknowledgement of the audience. Closing this category, Joshua Sim (Munawir Hill), a former short-speech winner in 2020, captioned his speech ‘Smiling – A More Personal Stance’ and eloquently left the audience with themes to ponder, such as our appreciation of life, a reflection of ourselves, whilst emphasising the College’s mission, Compassion, Companionship, and Conversation.

As the conversation blossomed over the impressive short-speeches, we indulged in a fantastic three-course meal as the much-anticipated long speeches arrived in no time. Starting us off was Aman Kotecha (Wills) with his speech entitled ‘KFP nights’. His beautiful story-telling immersed the audience into his fun, loving family through exploring the theme of gratefulness. Following on, Nur Faruki (Butler) took the lectern with sheer confidence with her speech titled ‘Zygomaticus Major’, which, despite having a confusing title on the surface, her philosophical and humorous approach explored an intriguing thought: the weaponization of smiles. Last but not least, the lectern hosted Marcus Gan (Munawir Hill) as he delivered a thoughtful and heartfelt speech entitled ‘Companionship’. He gave a great tribute to his basketball team, an appreciation of friendship and his joyful experience from boarding at the College.

After a lengthy talk alongside the Master and Mrs. Stevens with both guest judges, Dhruv Shetty (Wills) and Bingqi Li (Thompson), we came to the conclusion that Hannah and Nur won the short and long speech categories respectively. Given the much anticipated and acclaimed prize – Lindt Chocolates – it will be interesting to witness how they are going to approach their experience of judging towards the next Lectern Club. 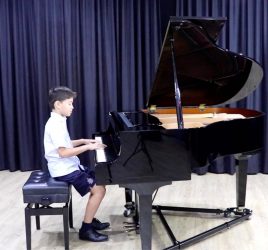 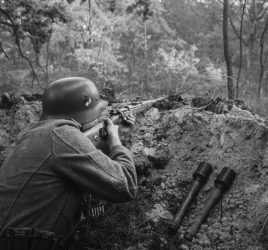 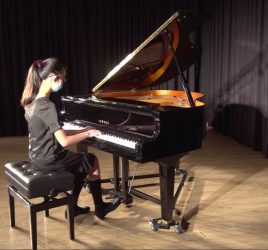