Debra spoke eloquently about her journey from a very young age to her present roles in a number of prominent TV shows in the UK.

Her career was originally launched when she won the BBC’s ‘Opportunity Knocks’ competition in 1987 at the age of just 14, a contest that was broadcast on TV and drew an audience of 20 million people.

Debra went on to talk about her formal training and the sometimes sporadic nature of an actor’s career, especially when she was starting out.

Since then, she has enjoyed success in a range of roles including ‘Coronation Street’, ‘Bad Girls’, ‘Spitting Image’ and more recently, ‘The Impressions Show’ and ‘Holby City’.

“Hearing first hand about the life of a professional, working actor provided a fascinating insight into the realities of this industry, and our pupils were lucky to meet one of the UK’s most popular television personalities” said Greg Holden, Head of 6th Form. 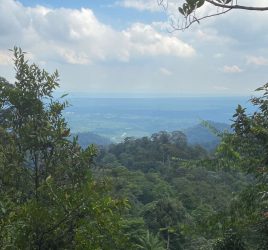 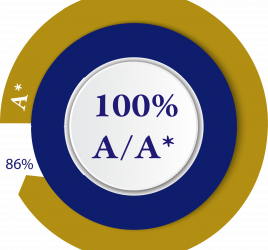 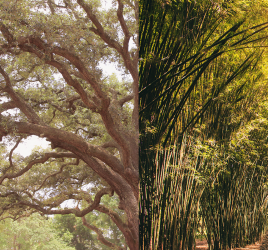