The Anti Bullying Alliance ran anti bullying week from Monday 16th to Friday 20th November. This year’s theme examined the positive power that society can have when we come together to tackle a common challenge. The week began with Odd socks day, slightly modified this year to include odd hats and hairstyles. This meant our differences could be displayed and celebrated during online learning.

The pupils then talked about the theme of bullying during form time and collaborated on their ideas for anti bullying slogans and discussed the impact of bullying. The pupils discussed the long-lasting effect bullying has on those who experience it and the impact those who witness it can have. These slogans were then used in their art lessons to create puzzle piece pledges. These pledges were then brought together to form pieces of collaborative artwork in both the Prep and Pre-Prep.

We’re all a piece in the puzzle, and together, we’re united against bullying. 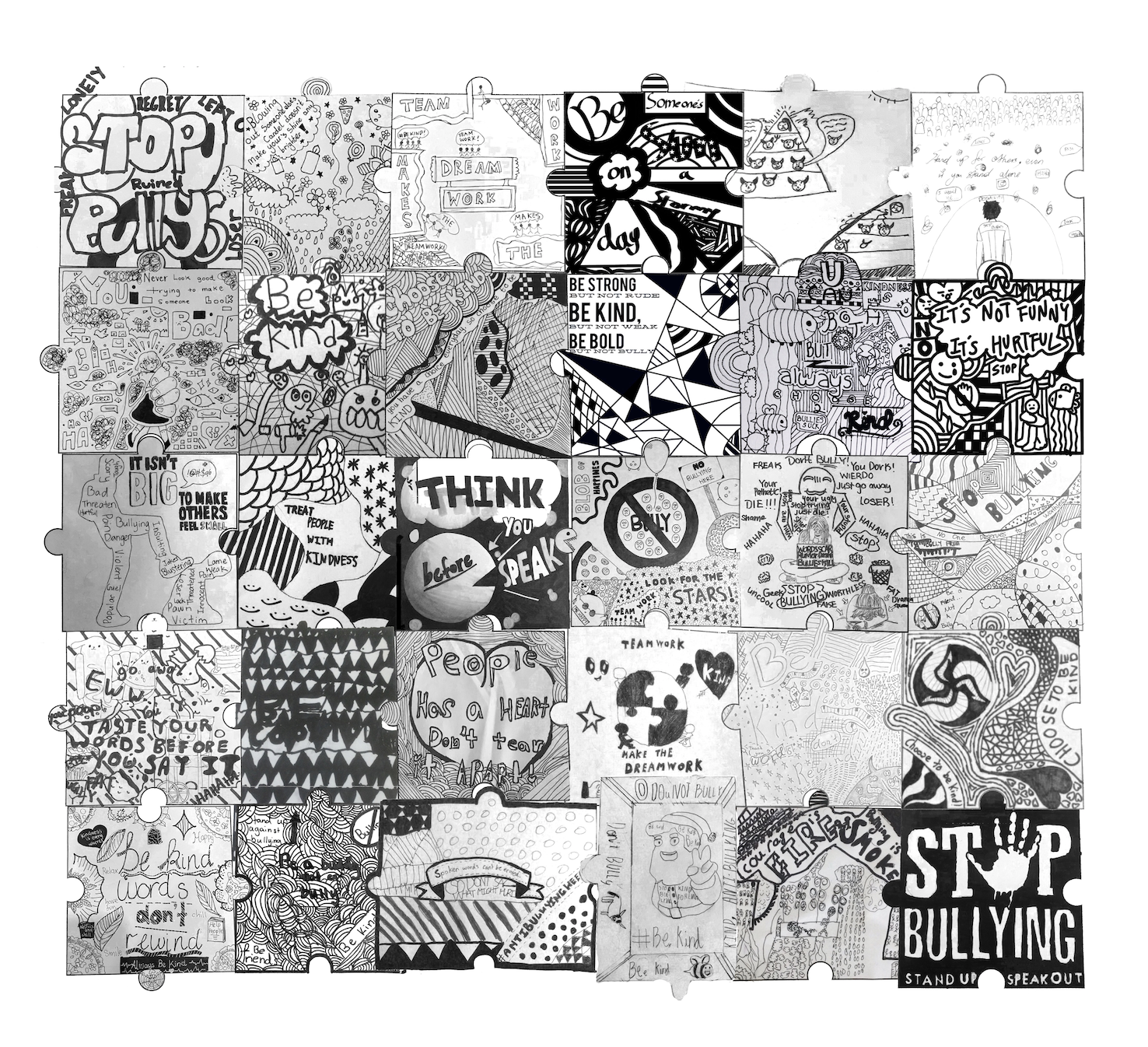 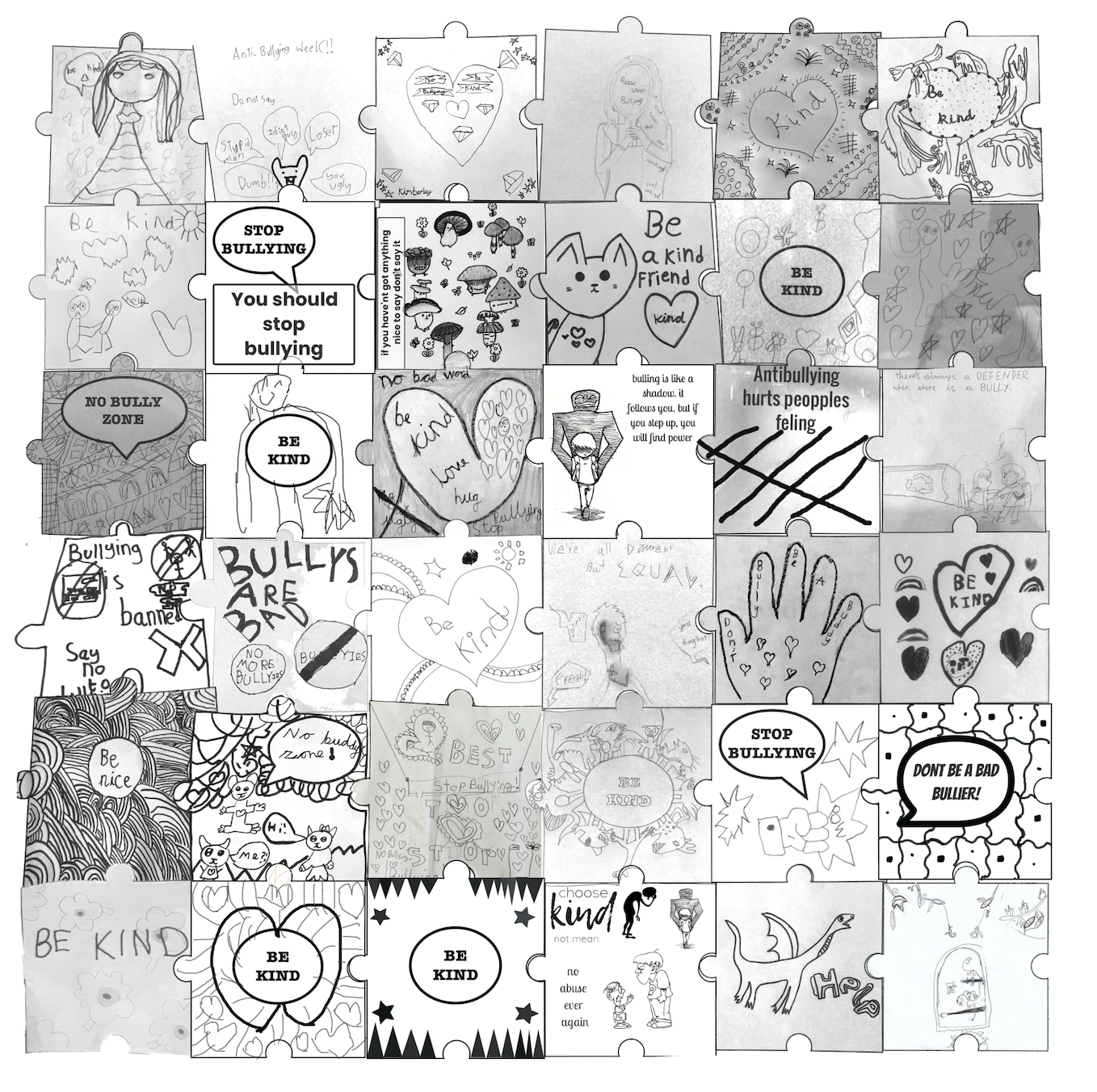