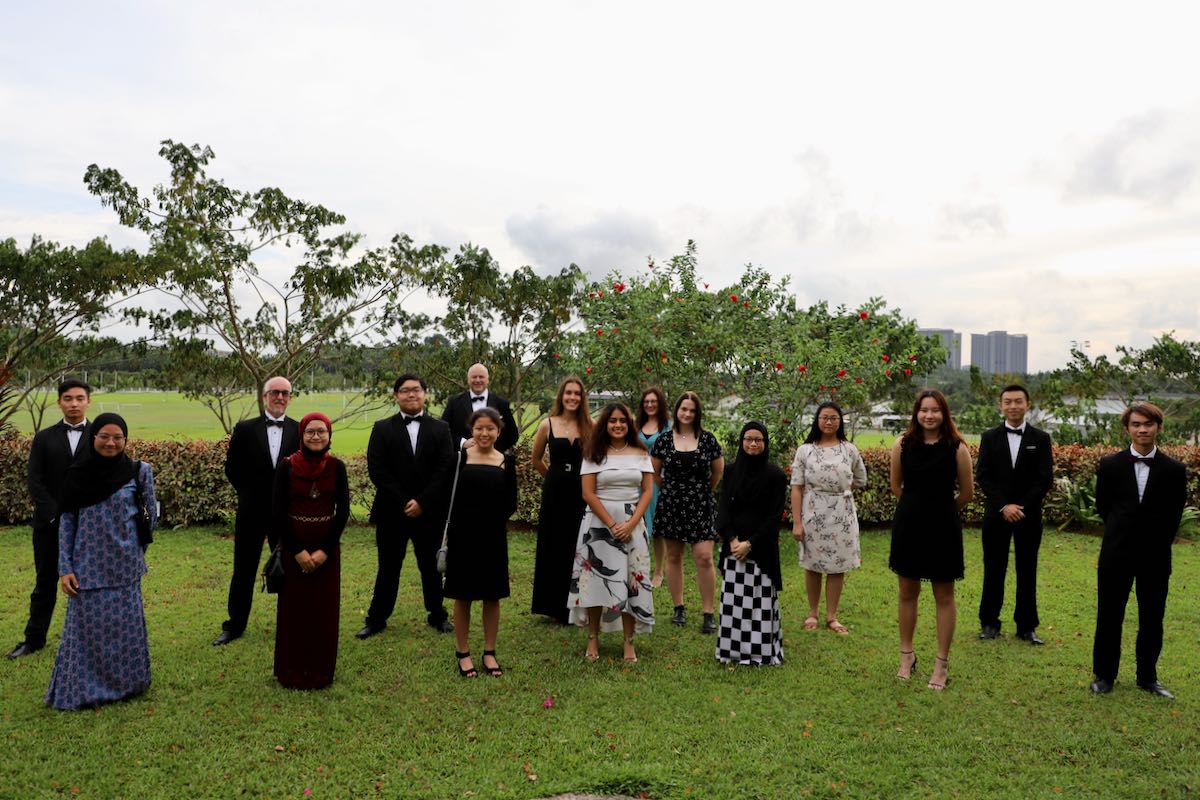 Privacy: right or privilege?’ was the topic under scrutiny at the first Lectern Club of the academic year on Monday, 12th October 2020, and as we have now come to expect, the quality of the oratory performances did not disappoint with three speakers from L6 and three from U6 each taking to the lectern for the first time. Although the numbers were restricted in accordance with SOPs, we were delighted that Mr Davies was able to attend to hear three of his tutees participate – something of a record for Steel House!

Opening the short speeches, Jasmine Surif (Steel) presented a thoroughly researched and logically argued speech entitled ‘The Right to Remain Silent’ focusing on the Miranda warning in the US, which, packed with detail, could have been a contender for the long speech category. The baton was then passed to Annalisa Bernerius (Butler) who, with great poise and confidence, delivered her speech entitled ‘Article 12’ drawing on her own experience of having her email hacked and challenging us to consider whether privacy is a right until it is a privilege. Closing the short speeches, Aaron Zhu’s (Munawir Hill) conservatively titled speech, ‘Technological Privacy: Right or Privacy’, belied his passionate delivery of his views on the perils of trading personal information for ‘little conveniences’ and arguing that privacy is really only for the rich.

Even the requirements of social distancing couldn’t prevent the conversation flowing over dinner, stimulated by the previous speakers. However, the long speeches provided further food for thought. Haziqah Abdul Ha’ak (Steel), completely at home behind the lectern, delivered a very erudite and content-rich speech entitled ‘Should it stay that way?’ in which she argued that privacy is in fact a privilege but that we should fight for it as a right. Continuing in a similar vein Asyiqin Zailani (Steel) discussed ‘Privileged Private Families’ using vivid imagery and lyrical turns of phrase to argue that privacy is not so much a privilege of wealth but is rather impacted by one’s parents attitudes towards privacy. Finally, Bingqi Li (Thompson) tantalised his listeners with a humorous speech entitled ‘From the Anthropoids to the Trisolaris Generation’. Taking us on a journey exploring how unimportant privacy was to our ancient human ancestors through to a fictional civilization who had transparent minds, he concluded that our privacy defines our identity and therefore needs to be recognised.

Aided by guest judge Joshua Sim, and after much discussion, it was decided that Aaron and Bingqi won the day in their respective categories, rewarded with the usual Lindt chocolate boxes and we look forward to them returning in November as guest judges for another memorable evening in the Master’s Lodge.