There were over 150 questions submitted before the event. The audience heard about the players rise to glory, motivational methods, set-backs along the way and how they have coped training during lockdown.

Jake Cooper-Woolley is currently playing prop for Sale Sharks Rugby Team in the UK. He studied Human Geography and Planning at Cardiff University, during which he signed for the Cardiff Blues 2013-14 season. When he had graduated,  he signed for Wasps where he remained for six seasons Before moving to their Premiership rivals Sale Sharks in 2019. To date Cooper-Woolley has played 125 Premiership Rugby games, earnt 85 points and scored 17 tries, which is very impressive for a Prop.

Josh Bassett is a Sports & Exercise Science graduate who was selected for England Under 20s even though he was not playing for a premiership team at the time.  Bassett has played for Wasps since 2013 he is now a Club Centurion and finished the 2016/17 season with 33 tries from 76 games.

We hope this will be the first of a series of online chats going forward. 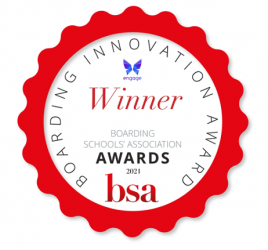 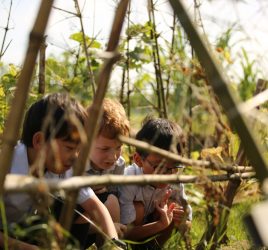 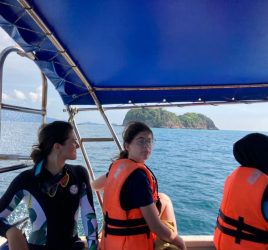