Bright and early, 44 Shell pupils embarked on the annual Johorgraphy trip. This term, we have been focusing predominantly on ecotourism and its effect on the tourism industry as a whole. The purpose of the trip was to study both the natural and human geography of our local area.

First stop was Kampung Sungai Melayu, a village that strives to diversify its ecotourism. Overlooking the river as we completed the first of our Environmental Quality Surveys (EQS)  and Environmental Quality Indexes (EQI). Buzzing with excitement, we eagerly hopped on the boats or ‘motorised sanpans’ as they were described.

I thoroughly enjoyed the boat ride that took us to various places such as the mangroves and not to forget, the floating mussel farm on the Straits of Johor which was really interesting.

Soon after, we got back on the boats and we headed to our next destination where most of our primary data would be collected. At Medini Mall we split into small groups to complete our questionnaires including asking individuals of their overall opinion towards Iskandar Puteri’s ecotourism’, using our Malay, Chinese and English skills to interact with the locals. Finally, we finished by recording the urban land use.

The third and final stop of the Johorgraphy trip was at the Horizon Hills Golf & Country Club to complete further EQS and EQIs. These gave excellent comparisons to the other locations.

It was a packed morning arriving back at MCM just in time for lunch. 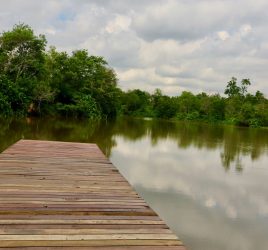 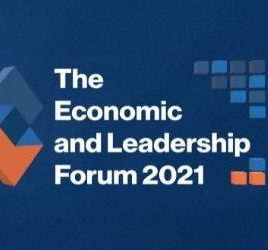 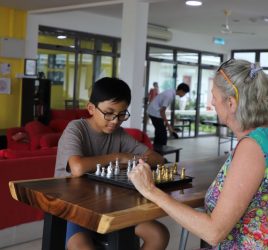