In 2019 more than 11 000 young people from across the Commonwealth entered the Essay Competition. As the world’s oldest schools’ writing competition, it invites entries from under-18s to share their views and experiences on an important current topic on a global platform. Past winners include the Prime Minister of Singapore, Mr Lee Hsien Loong; Pulitzer Prize-winning journalist Mei Fong; and renowned author, Elspeth Huxley CBE.

The Competition promotes literacy, expression and creativity among young people while celebrating excellence and imagination. It provides pupils with the opportunity to practise their written English and develop invaluable skills in creative writing, critical thinking and the ability to express and argue opinions. This year’s theme ‘A Connected Commonwealth’ asked entrants to consider how they can work to use cultural, technological and environmental connections for positive change across the Commonwealth. Topics invited young people to consider the potential of the Commonwealth in strengthening the vast and varied links between citizens.

Shell pupils entered the competition, with each student responding to the questions in his or her own way, entering poems, persuasive letters, speeches, creative writing and argumentative essays covering topics like deforestation, plastic waste, the internet, LGBT rights, recent terror attacks, intensive farming, potential dystopias and many more. It was fantastic to see the pupils engaged and passionate about issues which they face as the future generation.

Remove class entries explored the title “Connected by the oceans; can we work together to protect the environment?”. A common theme to many was how destructive plastics are to the oceans and how the Commonwealth countries could engage their citizens to become more aware of the damaging effects that these products cause. It was a joy to see pupils writing with such passion and creativity and showing a great awareness of how grave these global issues have become.

All entries were awarded a Participation Award to recognize their achievement and awareness, however, some of our pupils achieved Bronze, Silver and Gold Awards. Congratulations to our highest-ranked entrant Layla Timimi who achieved Gold Award Finalist, meaning her entry was shortlisted for consideration by the final judging panel.

Congratulations to all those who entered!

Four years ago, the streets were crowded. A seething abundance of merry faces. The town had quaint buildings. Flowers not only grew in tidy lines outside houses but crawled leisurely up the walls. My close friends and I sat on a shady patch of grass under a sycamore tree in the park.

Three years ago, a handful of the shops and pleasant cafes closed down. Each with a note pinned neatly to the door saying they had to leave. All saying they were staying in town, but none of the shop owners were seen again. I sat in the same spot under the tree. This time, just with two friends. We had a pleasant conversation, but something felt wrong.

Two years ago, only half of the shops remained open. The ones that did stopped selling books and groceries and started selling the latest phone, and robots that could make your meals. Me and my closest friend sat beneath the tree. It was summer, but it was freezing cold. We were encased in coats and blankets. We had global warming to thank for that.

Now, I walk down the streets. So quiet. So neglected. No one roams the road. It’s just me in this deceased town, though it feels like it is just me in the world. Knowing what it was like once: When children played in the streets, when stores were full of customers, when people, although all going about their own business, were united in the same goal. Living.

Now, they are all in their homes. Behind shut doors. Fingers tapping on screens. Eyes blank. Lifeless. I once attempted to understand them, to spend hours immersing myself in the wonders of technology. But it was awful. It was as if all my thoughts were blaring on full volume in my head, while being muted at the same time. It was as if my eyes were wide open and clear, but could see nothing.”

“This Competition is challenging but it is exciting too, because it gives you all the chance to express yourselves through poems, stories and scripts as well as traditional essays.”

– HRH The Duchess of Cornwall 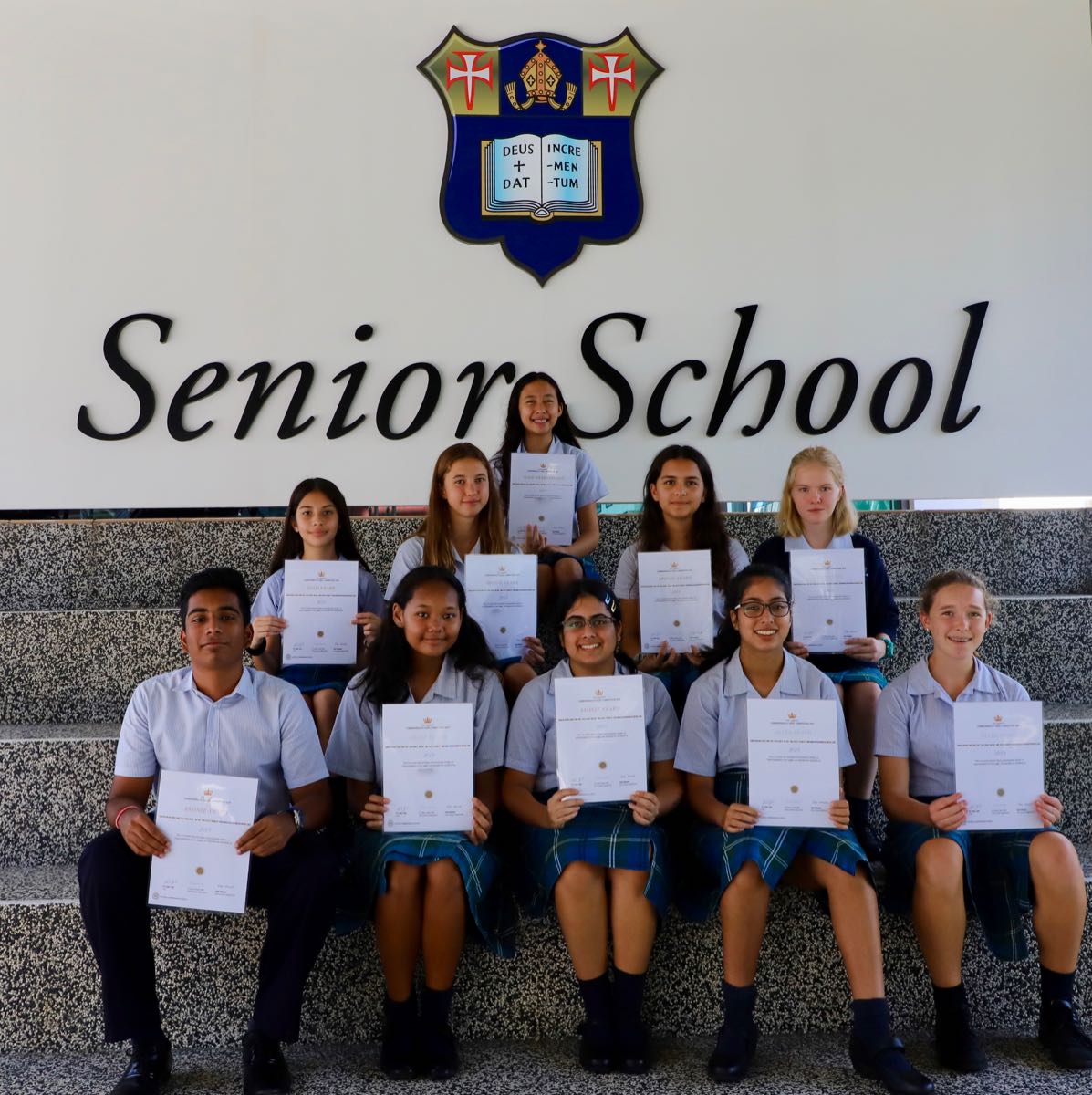