The Basketball 1st team went over to Singapore to play SG Basketball at Turf City. This was the team’s first match of the season and it ended very closely with a score of 29-27, with Kai Jun Cheong scoring the game-winning layup with one minute on the clock. The team played hard on defence but struggled on offence, although we emerged with the win. The whole team should be commended for its defensive effort. Special mentions go to Kai Jun Cheong for making some big shots and to Sebastian Escobar for his perseverance and making a vital free throw to seal the victory. 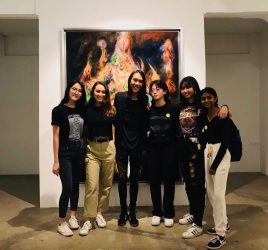 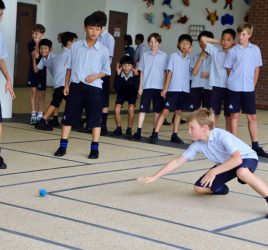 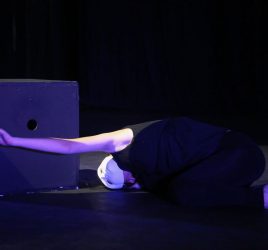