Friday, May 24, 2019Wednesday, May 29, 2019
Marlborough College Malaysia is proud to introduce our first Shell Scholars.

The Scholarship Programme has been designed to provide extraordinary opportunities to stretch and challenge our most able and ambitious current and prospective pupils in their chosen fields; initially, these are academia and sport, with music and drama being planned as next year’s additions. Underlying each programme is a theme of character-development and leadership, inspiring others and setting the bar high in MCM. For this reason, many of the scholarship activities may also be accessed by our scholars’ peers, should they wish to challenge themselves.

Academic Scholars are chosen as being amongst the most capable academically in their cohort, destined for outstanding results and, perhaps more importantly, showing a certain flair and independence of mind.  Sports Scholars are those who have significant athletic ability, a dedication to improvement and an ability to inspire others through their example and leadership.

Successful candidates will become the inaugural members of the MCM Medawar Society and receive support and mentoring from internal and external sources.  They receive a fund to facilitate the purchase of suitable equipment or books or to attend relevant exhibitions. Scholars will also be invited to choose a book to be purchased for the school library on an area of interest that will be marked as a result of their scholarship in perpetuity.

All Scholarship applicants were invited to attend an assessment day in February.  All pupils took part in a teamwork activity to start the day, where they worked together in groups of three or four to build a self-supporting tower from sheets of A4 paper and sellotape.  There were some excellent efforts, with the highest tower reaching over two metres.

Following this, pupils were split into groups.

For those applying for the Academic Scholarships, the next task was to work on a natural disasters simulation to see how they could spend their budget to save the most people from an earthquake.  They followed this with a source analysis exercise on the Kennedy assassination.  These tasks were designed to test their abilities in problem solving and meta-cognition.  The final part of the day for Academic applicants was an interview with the Master and Mr Glynn in the Master’s office.  Despite the intimidating surroundings, all the pupils performed admirably, answering questions ranging from describing how their leadership skills were used in the tower building exercise; what strategies they used to save people from the earthquakes; and what books they would recommend to other pupils and why.

Those applying for the Sports Scholarships were given tasks which tested their fitness and skill levels in their chosen sports, with Netball, Football, Touch, Rugby and Cricket amongst the sports tested.  It was a really full day for the Sports applicants, with interviews taking place in groups over lunch.  In these interviews, Mr Lennard and Mrs Gardner questioned pupils’ understanding of what attributes elite sportspeople demonstrate and to give examples of where they had shown they possessed these.

Following the day, the selection process was very tough as all the applicants demonstrated exceptional skills, but after a few days of agonising, six pupils in each category were awarded scholarships, which they will take up at the start of the 2019 school year. 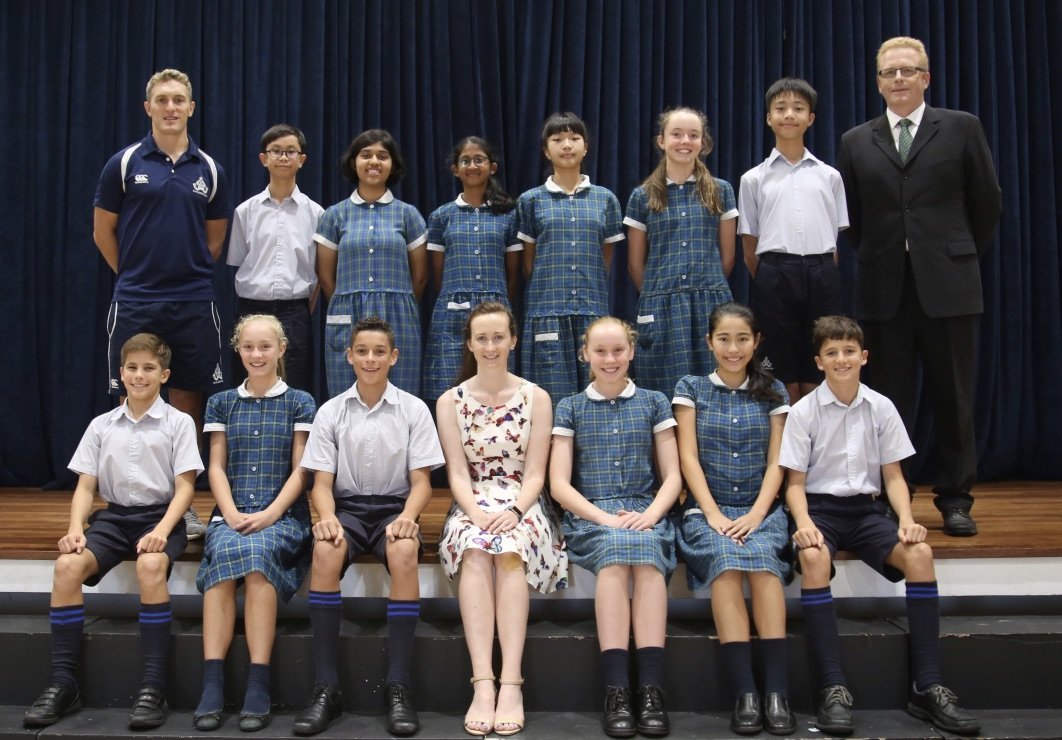 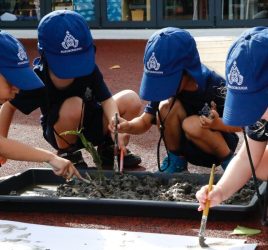