Marlborough’s rugby squads were given the opportunity to take a break from cricket and hockey this past Wednesday, with a special one-off training session delivered by professional Singaporean-based side, the Asia Pacific Dragons.  APD play in the Global Rapid Rugby competition, which has unique rules designed to increase ball-in-play time and generate a faster, more exciting style of rugby for fans to watch.  Examples of these rules include a nine-point ‘Power Try’ for tries scored when the ball starts from behind a team’s defensive 22-metre line and a shorter game time of 70 minutes to increase the intensity of matches.  Led by coaches Hale T-Pole (capped by Tonga in the 2007 Rugby World Cup) and Head Coach of the Dragons, Ryan Martin, assisted by several professional players, the Under 18 and Under 16 squads had an extremely productive session focusing on technical aspects of passing and the breakdown before playing a game to test out their newly honed skills. The progression in technique and understanding from the start of the session to the end was clear to see and the boys benefited enormously from the guidance of the APD coaches and players.  We hope to host more sessions with APD in future and build on this relationship in the years to come.  In fact, the APD coaches were very interested to hear about the new plans for a high-performance gym this summer and suggested that they would be keen to bring their entire squad to Marlborough for a full training camp due to the high level of facilities available. 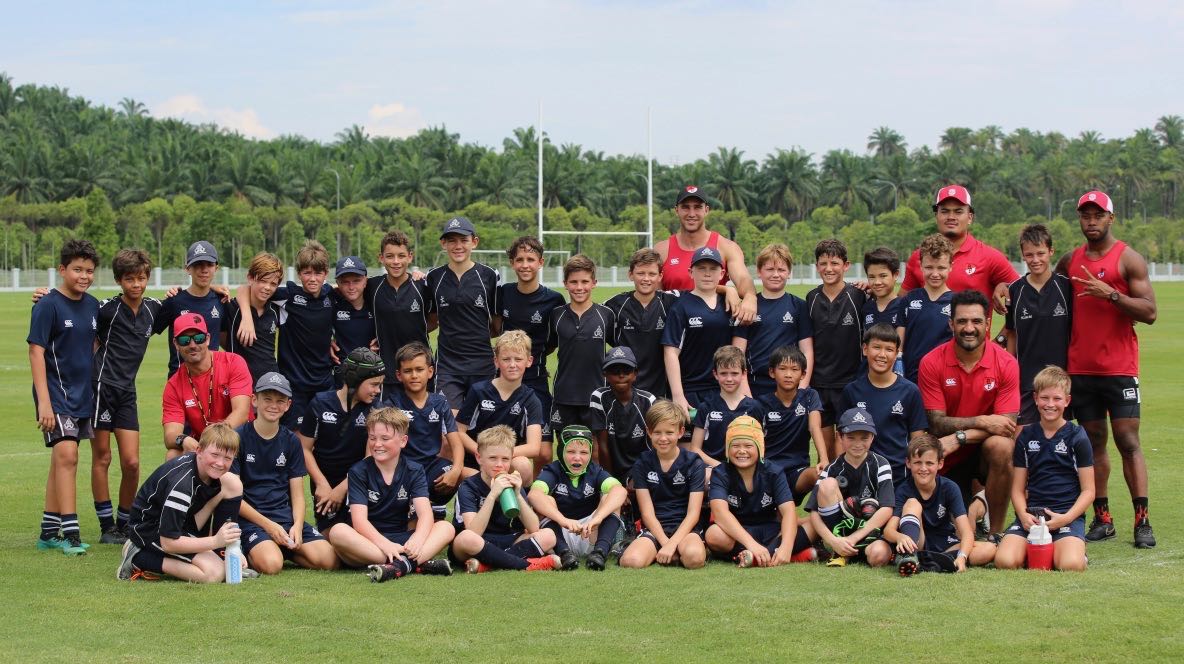