Morning break on Shrove Tuesday saw the Pre-Prep take to the Astro ready for the 2019 Inter-House Pancake Relay. With pans in hand, off they ran as each attempted to keep the pancake in the pan. Merlin was victorious with Hunt a close second. 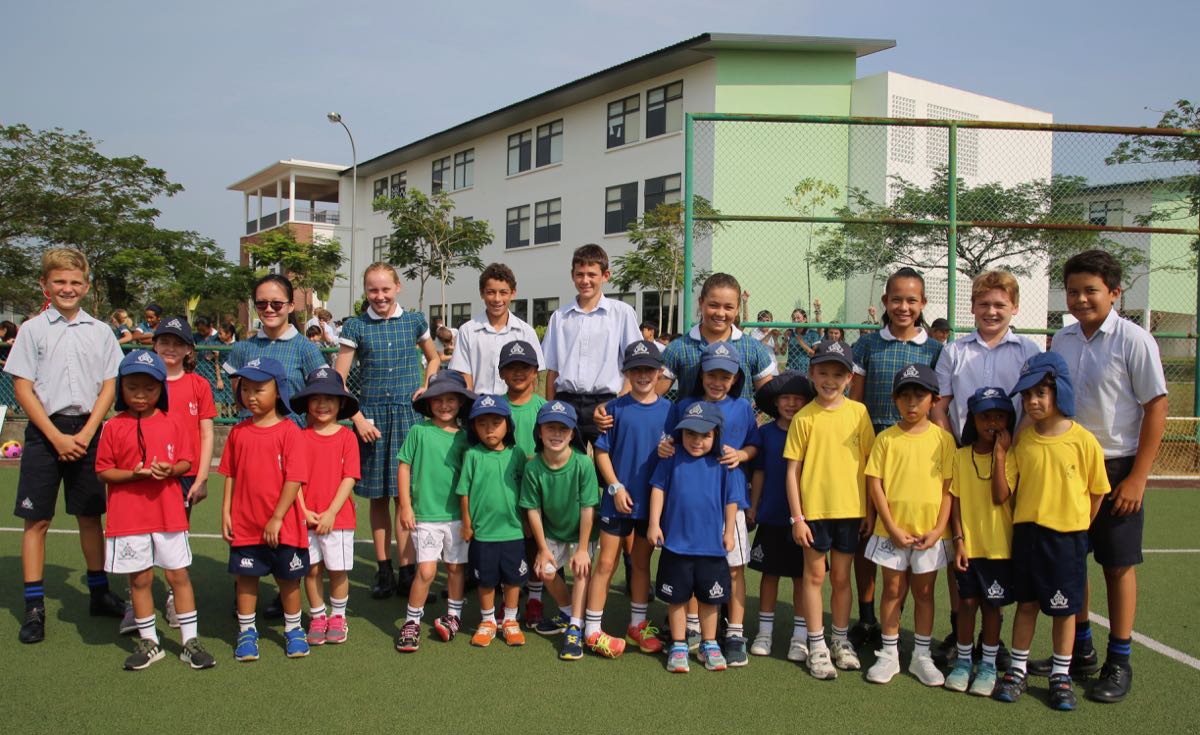 Lunchtime came and the Prep racers took to the field. This time the pancake had to be flipped in the flip zone and the judges lined up ready. Fast running and quick flipping saw Merlin take the lead followed by Seymour. Just for fun, some keen staff took their turn next and Chichester beaks were victorious.

Ever controversial, ever competitive, ever courageous, this year’s annual Senior School pancake race was no exception. The race got off to a flying start with a spectacular sprint finish from Miss Nixon of Honan, long-time veteran with text-book flipping skills. Next, in the male beak race, saw an equally brilliant performance from Mr Scott, reportedly seen warming up in the gym – such is the cut-throat nature of the race. In the girls’ races, whilst Honan stormed to a win, they were put down to fourth place on penalties, giving Wallace the victory. A pancake must flip a full 180 degrees within the marked zones  – failure resulted in a five second penalty. The senior boys saw another set of stellar performances, with Munawir Hill taking an early lead, stripping WIlls House of the title. Munawir’s Emelio Thomas achieved the highest flip caught on the slo-mo cameras at an impressive metre high. The atmosphere was electric!