On Monday, 21st January, the Master and Mrs Stevens, Mr Gibbon (HM of Wills) and invited Sixth Form guests,  were treated to another superb evening of speeches and fine dining.  The topic for the night was ‘Bah humbug’ inspired by the Charles Dickens character Scrooge’s view of the Christmas season.  Zahra Ahmad Nazhri (Steel) opened the short speech category with “Wishing for an Off-White Christmas”, a passionate rallying call against the influence and ‘dishonesty’ of premium brands such as ‘Off-white’ and ‘Supreme’.  This was followed by Natasha Goh (Steel), whose speech entitled “Salads, Sandwiches and Desserts” told a very personal story of family tradition and trying to recreate the important feeling of family and belonging through food.  Tess Siah (Steel) then concluded the short speeches with “Overthinking kills” and her well-argued view that there is a need for people in the world who view it with realism.

In the long speech section, Jonathan Yip (Wills) began with a humorous and charismatic speech entitled “Winners or losers?” in which he cogently and passionately made the case against ‘participation awards’ which ‘reward mediocrity’.  Agung Mann (Wills) then took to the lectern with  “Too Good to be True”, in which he eloquently argued against persuading our children that myths are real and the dangers of accepting a false reality.  Finally, Jin Loong Chan (Wills) concluded the evening’s orations with “Dislike the Like”, an extremely well-considered argument against the ‘like’ button on social media and the social harm caused as a result of the culture of craving approval it has engendered in society.

With the aid of guest judges – previous winners, Caleb Sukh and Carolina Nina Matos – the judges’ deliberations resulted in Natasha and Agung being declared the winners of their respective categories.  However, everyone agreed that it had been a wonderful, thought-provoking evening and we all look forward with anticipation to the next one. 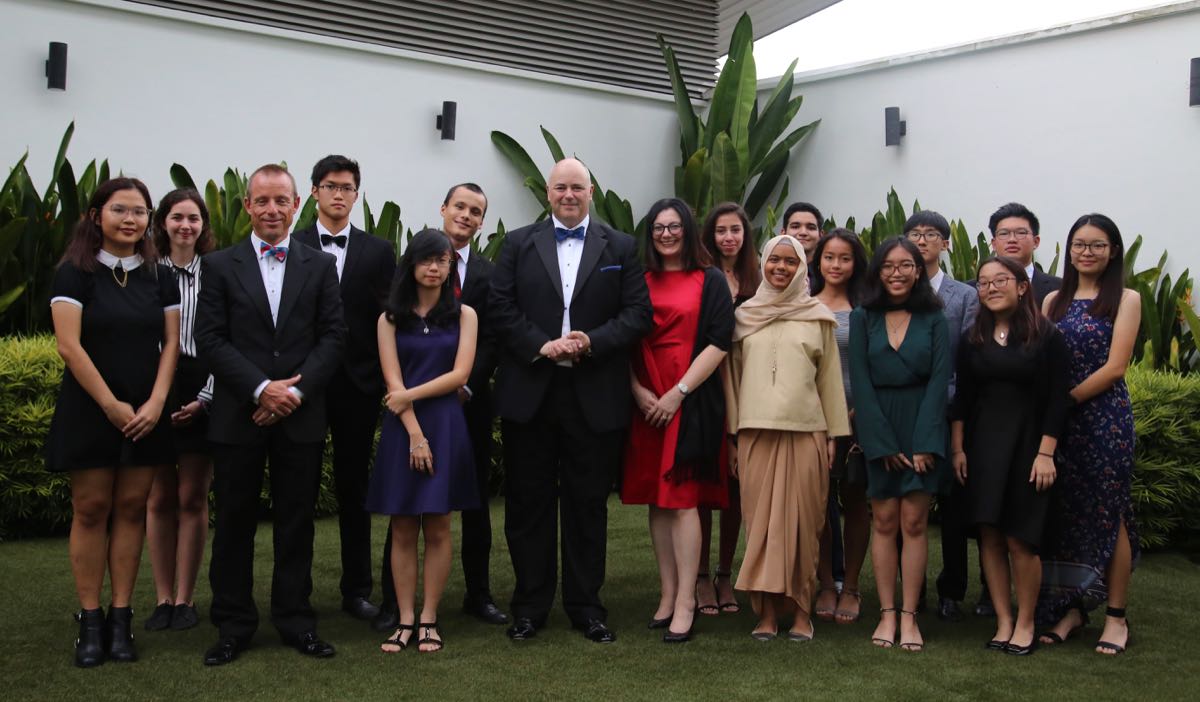